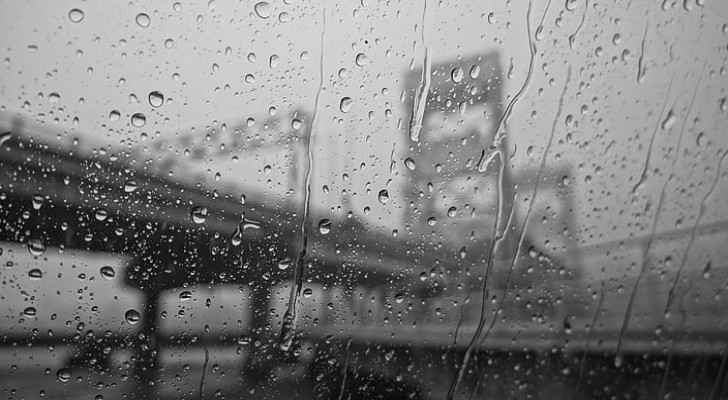 Sunday, Jordan will be affected by a new air depression centered in southern Turkey, which will make the northern and central parts of Jordan cloudy and rainy.

According to a report issued by the Jordan Meteorological Department (JMD), during the night, rain is likely to fall on some of the southwestern regions, and in later hours of the night there is a weak chance of light showers of snow mixed with rain falling over the tops of mountains.

Additionally, the JMD warned of the danger of frost formation and the possibility of black ice affecting the roads in the early morning hours, especially in the mountainous heights and parts of the Badia regions.

It also warned of the risk of torrential rains forming in the valleys and low-lying areas, the risk of slippery roads in places witnessing precipitation, in addition to the danger of low horizontal visibility.