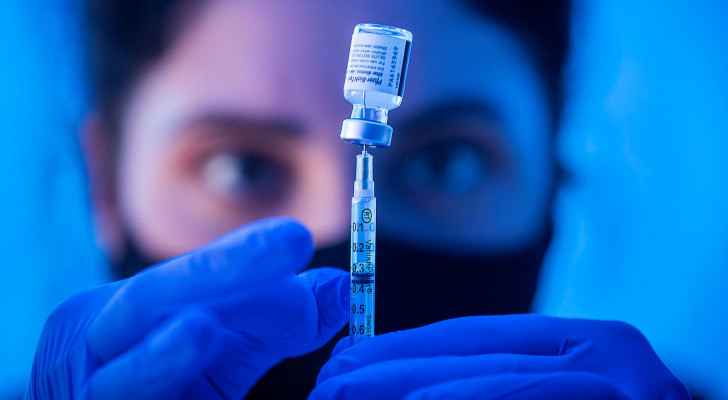 Friday, the US Centers for Disease Control (CDC) released data which found that a third dose of the Pfizer and Moderna vaccines is more than 90 percent effective against the Omicron and Delta variants.

The effectiveness of two doses was found to decrease to 57 percent after six months.

According to the CDC study, vaccine effectiveness against hospitalization after receiving two doses was 90 percent until six months after the second dose, however, it fell to 81 percent afterwards.

As for the third dose, two weeks after receiving it, the effectiveness against hospitalization rose to 94 percent.

During the more recent surge in the number of Omicron cases, the rate of effectiveness after two shots stood at 81 percent from the two weeks to six month-mark, before falling to 57 percent. Two weeks after the booster, effectiveness rose to 90 percent.

The study, conducted by the CDC, was based on data from 88,000 hospitalizations in 10 US states.

Another CDC study, examined data from 25 state and local health departments and found that those who received the booster shot are significantly less likely to get infected with Omicron.

The research found that among those patients, there were an average of 149 cases per 100,000 people, compared to 255 among people who had so far only had two doses.

US authorizes Pfizer booster for kids ....