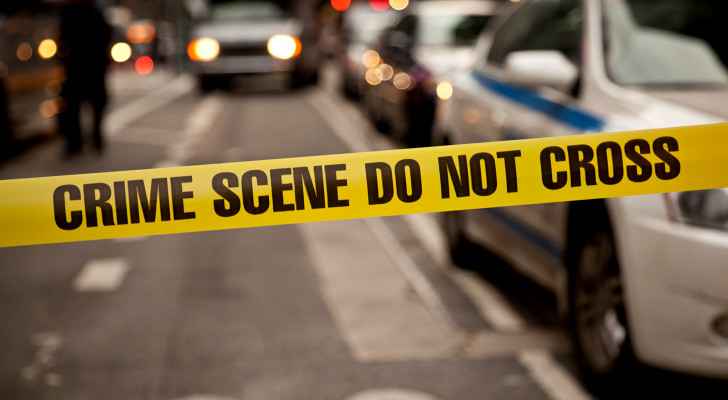 The UAE Court of Cassation in Abu Dhabi decided to execute a young Emirati man, after murdering his father, by repeatedly stabbing him all over his body, according to Lebanon 24.

According to the information, the accused lured the victim to the house’s courtyard under the pretext of talking to him, and as soon as he approached him at an appropriate distance, he stabbed him for 36 times, with a sharp scalpel in several parts of his body, and when the accused’s brother saw the incident from the balcony of his room, he rushed over to help his father.

However, the accused rammed his brother’s car with his own car until it could no longer be driven, while the second brother, who was outside, called the police after hearing his father’s screams.

According to reports, when the father was finally taken to the hospital, he had already bled to death.

The Public Prosecution had referred the accused to the Criminal Court, on charges of premeditated murder, as well as deliberately damaging his brother’s vehicle knowing that the victim was inside the car, in order to prevent him from being rescued. Additionally, he was accused of illegally using psychotropic substances.

The Public Prosecution requested the maximum penalty, and considered the fact that the victim was the accused’s father was an aggravating factor for the punishment, so that the court would issue its death sentence.