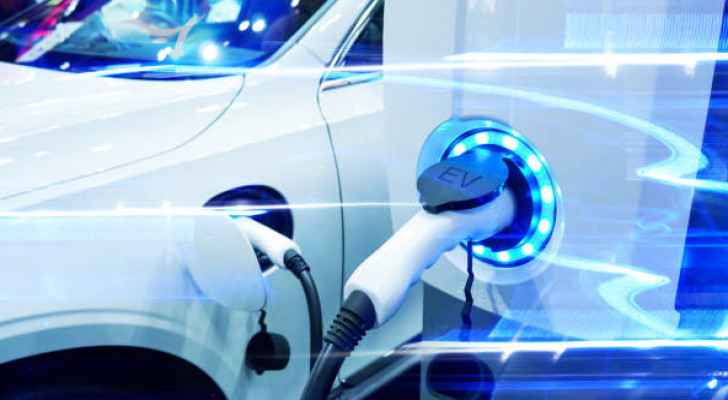 The world Electric Vehicle (EV) market has been growing even in pandemic times, which has not been the case for the car market, in general.

In 2020, when world economies were reeling from the first waves of the pandemic, EV sales flew up by 46% over 2019. One big reason for this is the expansion of environmental awareness in the last two years, but the market has also been stimulated by government policies designed to improve EV production, so that beefed-up supply has been breathing more life into the market than the higher demand.

EV producers have lately been enjoying tax exemptions and other benefits, while consumers have also been enjoying subsidized prices. In France, the government’s “Advenir” program is funding the creation of charge points on the road for EVs, adding to the overall feeling of support. In the United States, the Biden administration has stated its ambitious goal for half of new car sales to be electric by 2030.

Most of the big car manufacturers, for instance Volkswagen, Nissan and General Motors, are planning to release new EVs in the coming years. General Motors plans to be totally electric by 2035, and Honda by 2040 .Ford is going to build new factories in Tennessee and Kentucky just to produce electric vehicles and batteries. As for China and electric cars, the Asian giant is also at the cutting edge of EV technology, planning to offer new models of its competitive Nio and Ora brands in the coming year.

To get a better sense of where the EV market is headed, let’s take a closer look at some European electric cars of 2022 and see where China and electric cars are headed in this financial news article by iFOREX online trading.

Read about the new European electric cars of 2022 and get the latest on China and electric cars at online trading financial news.

On December 18th 2021, Nio presented the world with its new electric offering, the ETF sedan, which might turn out to be a serious competitor with the Tesla Model S Plaid, firstly because it’s much cheaper (a bit over $51,000 compared with the Plaid at about $134,000), and secondly for the reason that its driving range can exceed the Plaid’s range. Although its regular range of 700km is lower than the Tesla’s, when juiced up with its ultra long range battery it can reportedly go beyond 1000 km. Nio made the move of starting up in Norway in 2021 and has plans to move into Germany, the Netherlands, Sweden and Denmark in 2022, according to a company spokesperson. They already produce more than 10,000 electric cars a month.

Great Wall Motor (GWM) makes the other Chinese EV of note, the Ora. This small hatchback-style vehicle “Will bring unprecedented product experience to European users,” according to GWM, and will also hit the Australian market. Its interior is spiffy and the vehicle is technologically on trend, with its lane-keeping assistance and blind-spot aids. Otherwise, GWM is pairing up with BMW in China to make an electric version of the BMW Mini.

Despite such potential, some analysts are hesitant after the Chinese government forced taxi service DiDi Global to abandon the New York Stock Exchange and take up with Hong Kong. Could such political moves affect the growth potential of other Chinese EV companies going forward? Only time will tell.

One very attractive electric option for the new year is the Ford F-150 Lightning, for which the company has already taken in about $200,000 in reservations. Priced from $39,974, it is comparatively affordable and its standard range extends past370 km.

The Hyundai IONIQ5 is another low-cost option, coming in at less than $40,000. This one was available in Europe in 2021 and will motor into the USA in 2022. One of its talents lies in charging other EVs. Tesla’s Cybertruck, looking like something from the future, offers four motors and four-wheel steering, and has already garnered $80 billion dollars in pre-orders. And, among the more luxurious European electric cars of 2022, there is BMW’s new xDrive50 which can take you from 0-60 in 4.4 seconds at a cost of $82,300.

As to the worldwide trend in favor of electric vehicles, this shows all the signs of strengthening with the passing of time. “We have the technology”, says Gil Tal of Plug-in Hybrid & Electric Vehicle Research Center. “It’s not dependent on some technology that’s not developed yet”.

With weather events in 2021 that included heat waves and wildfires in North America, tropical cyclones in the Pacific Ocean, and flash floods in Europe and China, the collective global will to decrease greenhouse emissions grows stronger by the day. “It’s now clear to everyone that [EVs are] here to stay”, concludes Tal. If you have an eye out for iFOREX online trading of CFDs in green companies like any of the above, make sure you stay tuned to the financial news in the weeks and months to come.