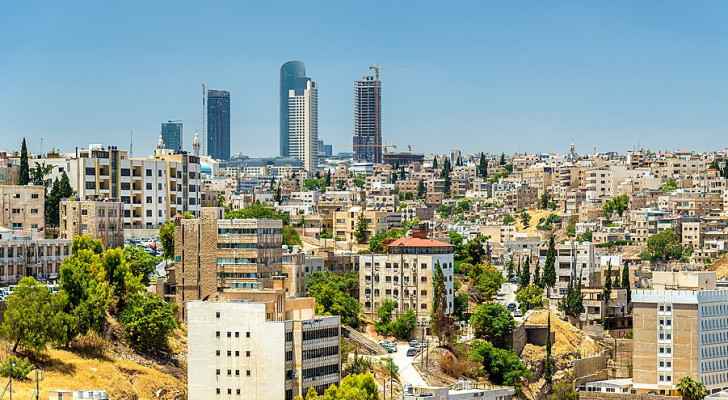 Thursday, the weather will be very cold in most regions of the Kingdom, and partly cloudy.

With the hours of noon, the atmosphere will gradually stabilize. At night, frost and black ice are expected to form in many areas, including parts of the northern Jordan Valley, and the winds will be northwesterly, with its speed decreasing with the evening hours. Additionally, fog will form in some regions of the country.

According to the Meteorological Department, the weather tomorrow, Friday, will be stable and very cold in most regions of the Kingdom, and relatively cold in the Jordan Valley, the Dead Sea and Aqaba, with the appearance of clouds at low altitudes in the north and center of Jordan, and the winds will be southeasterly moderate.