Female of Arab nationality injured after being stabbed in Downtown Amman

Female of Arab nationality injured after being stabbed in Downtown Amman 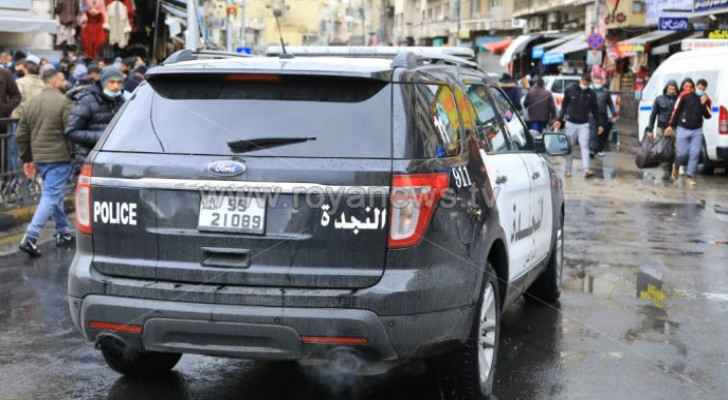 Monday, a security source said that a fight occurred between three females of Arab nationalities in the Basman Street area in Amman, which resulted in a Tunisian female being stabbed with a sharp object.

The source told Roya that she was taken to Al-Bashir Hospital to receive treatment, and her general condition is moderate.

He pointed out that the security services arrested the other two females.

People injured after elevator falls inside parking lot in ....

People injured after elevator falls inside ....

People injured after elevator falls inside ....