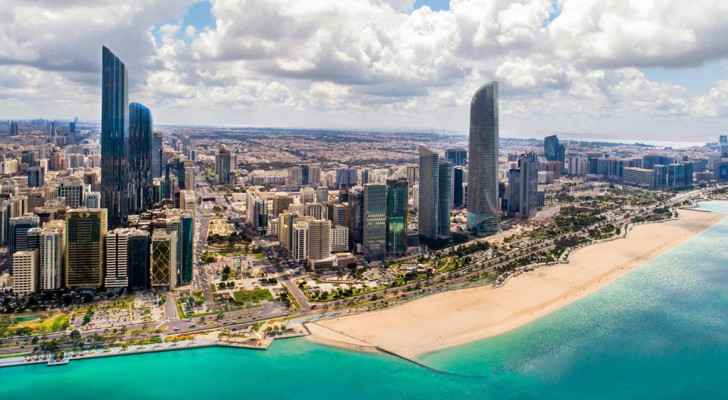 Monday, at least three people were killed and six injured after three fuel tankers exploded in Abu Dhabi in a suspected drone attack, according to preliminary investigations reported by the Emirati authorities.

The authorities in Abu Dhabi reported that three oil tankers had exploded in the industrial Musaffah area, in addition to a minor fire that had also broken out at a new construction site at Abu Dhabi International Airport.

The security authorities stated, according to a press release, that preliminary investigations indicate that there is a possibility the fire and the explosion were caused by drones that may have been detected in the area.

“The incident led to the deaths of one Pakistani and two Indians, while another six people sustained mild and moderate injuries, it added. Relevant authorities have launched an investigation into the incident,” Emirates News Agency reported. 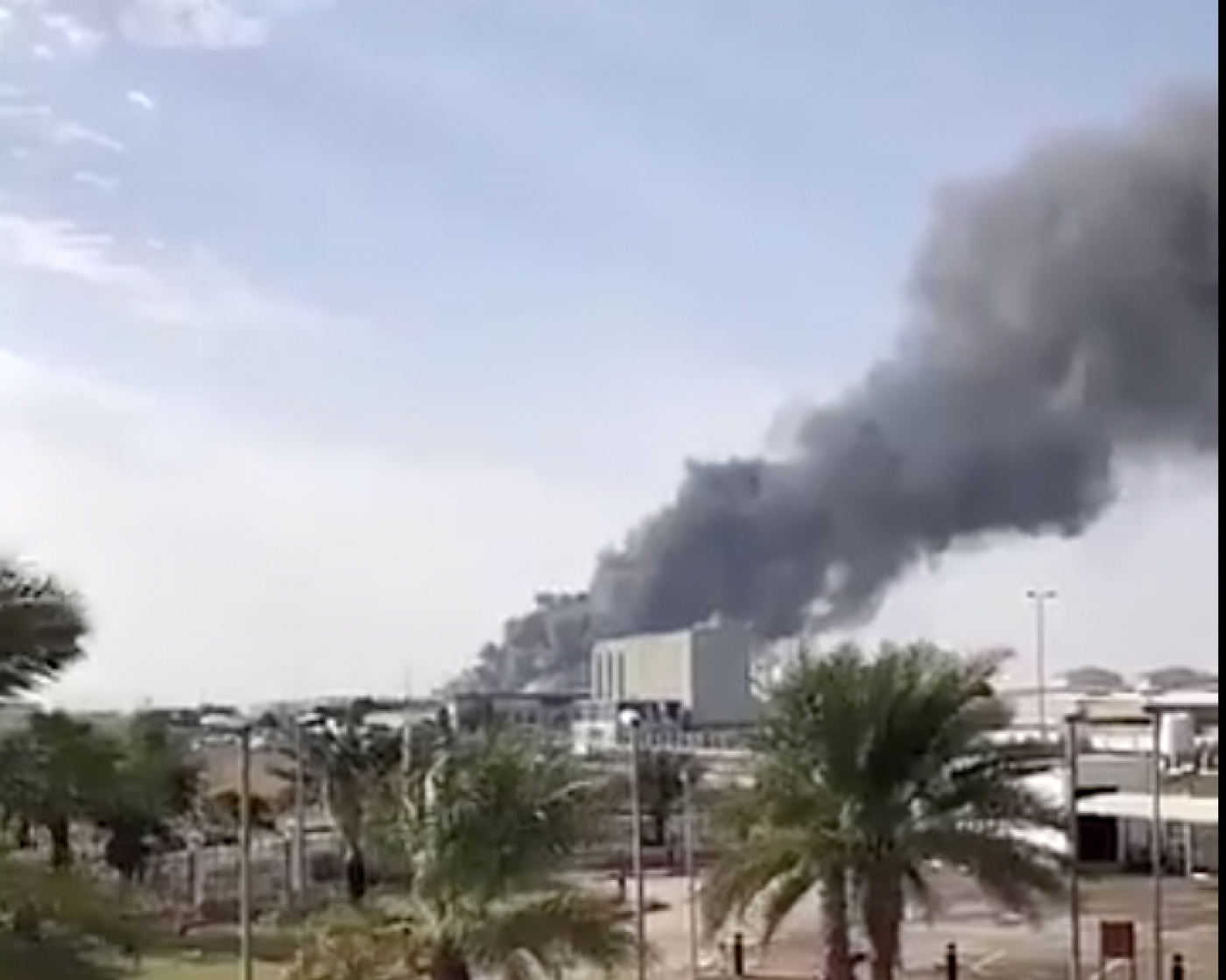 Turkey's Erdogan arrives in UAE to ....