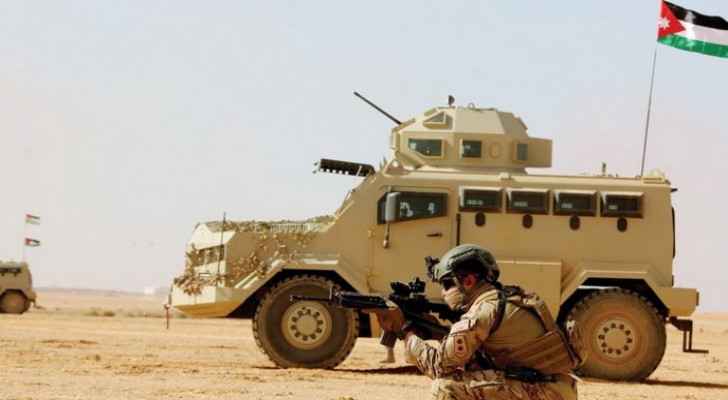 A group of smugglers opened fire on Jordanian border guards at around 4am Sunday then the troops returned fire and pushed the smugglers back into Syrian territory, according to an official military source in the General Command of the Jordanian Armed Forces - the Arab Army (JAF).

The source told Roya that the incident resulted in the death of Captain Mohammed Yassin Musa al-Khdairat and the injury of three other border guards.

The injured were taken to King Talal Military Hospital.

The source indicated that, after searching the area, large quantities of narcotics were seized and transferred to the competent authorities.

The source said that the JAF will deal firmly with any infiltration or smuggling attempt in order to protect the citizens and the security of the Kingdom's borders.