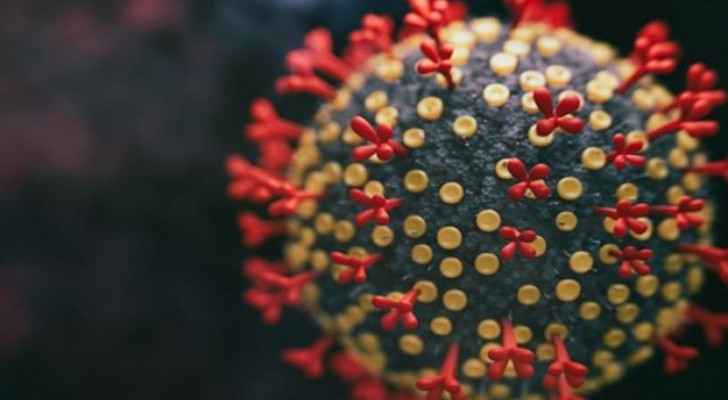 Officials in the Chinese capital said Saturday that an Omicron infection has been detected in Beijing, as the country faces hotbeds of this highly contagious coronavirus, before the start of the Beijing Winter Olympics.

This comes a day after the city of Zhuhai (south), with a population of 2.5 million, imposed restrictions on travel by public transport, after detecting at least seven cases of the mutant Omicron.

Millions of people across China have been asked to stay at home in recent weeks, while many domestic flights have been canceled and factories closed.

Weekly parties have been held every Friday in Downing Street during the pandemic, the Mirror reports, exacerbating the crisis for Conservative Prime Minister Boris Johnson.

Johnson is accused of attending weekly parties during the imposition of the closure as part of the fight against the epidemic. Protests against him rose even within his own party.

- Djokovic 'a threat to public health' -

For the second time in ten days, Serbian tennis star Novak Djokovic has been returned to a Melbourne detention center.

Australia's immigration minister had revoked his visa the day before, arguing that the world's number one tennis player, who had not been vaccinated against COVID-19, posed a "public health risk."

- Disruption of health permits and condemning demonstrations in France -

Saturday in France, opponents of the health permit, which will become a vaccination certificate, demonstrated in conjunction with the date of disabling the effects of many permits due to the failure to receive the third dose of the anti-Covid-19 vaccine, calling “Resistant Djokovic” and “Freedom” and “No to the vaccine.”

Hours before these demonstrations, lawmakers approved the controversial bill to convert a health permit into a second reading of a vaccination certificate.

Debate resumed in the Senate, before the final National Assembly vote on Sunday afternoon.

Thousands of health certificates will be canceled if a booster dose of the COVID-19 vaccine is not received, a decision made in November.

Clashes with police and some minor scuffles occurred on Saturday afternoon during an anti-vaccination rally in central Rome, an AFP correspondent said.

About a thousand people, after obtaining a police permit, camped out in central Rome. A small group of protesters wanted to leave in an unauthorized procession towards the historic centre. They were blocked by police cars and riot police.

Several demonstrations were also held in other parts of Italy against the immunization card and the imposition of the vaccine on people over 50 years of age.