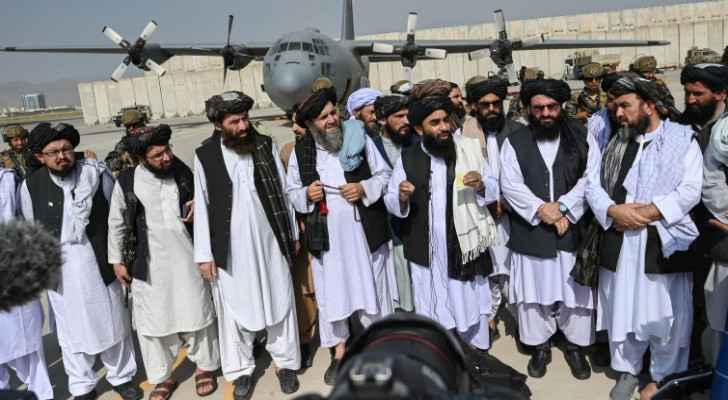 An official in the Taliban announced Saturday that the hardline Islamic movement has expelled about 3,000 of its members accused of committing abuses, as part of a wide "scrutiny process" launched by the movement since it seized power in Afghanistan.

The Taliban regained control of Afghanistan last August after a 20-year insurgency against previous governments backed by the United States and NATO.

Following their pledge of a softer style of government from 1996 to 2001, the Taliban established a committee to identify its members and those who would violate its rules.

"They were insulting the Islamic Emirate. They were excluded during this vetting process so that we can build a clean army and police force in the future," Latifullah Hakimi, head of the committee at the Defense Ministry, told AFP, noting that 2,840 members had so far been dismissed.

Al-Hakimi added that those excluded "were involved in corruption and drugs, and were interfering in people's private lives, and some of them also have links to Daesh," using the Arabic abbreviated name for the Islamic State.

Human rights organizations accuse Taliban fighters of committing extrajudicial killings of former members of the security forces, despite the issuance of an order by the movement's supreme commander, Hebatullah Akhundzada, to pardon them.

The emergence of the Islamic State in Afghanistan posed a major challenge to the hardline Islamist movement, with its officials often becoming the target of attacks in Kabul and other cities.

Al-Hakimi explained that the detainees come from 14 states, and the "liquidation" process will continue in other states.

Since seizing power, the Taliban have restricted the freedoms of Afghans, especially women, who were prevented from returning to their public sector jobs or attending secondary schools.

Afghan universities reopen with trickle of ....