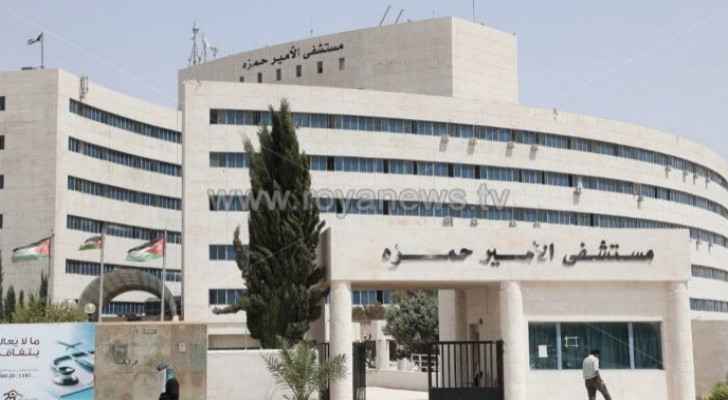 The director of Prince Hamza Hospital, Dr. Kifah Abu Tarboush, said that a 12-year-old girl was admitted to the ER two days ago, after she had symptoms of poisoning as she was vomiting, suffering from abdominal pain and had signs of dehydration.

The director told Roya, today, Saturday, that the symptoms led to acute kidney failure, according to the initial reports, as she was placed in intensive care and given the necessary treatments.

However, she passed away 12 hours after the girl was admitted to the hospital, according to the director.

The director of the hospital said that the body was sent to forensic medicine, and the report noted that the cause of death was a result of complications from severe dehydration.

He added that the four siblings of the girl were admitted to the hospital to be monitored, and their health condition is well.