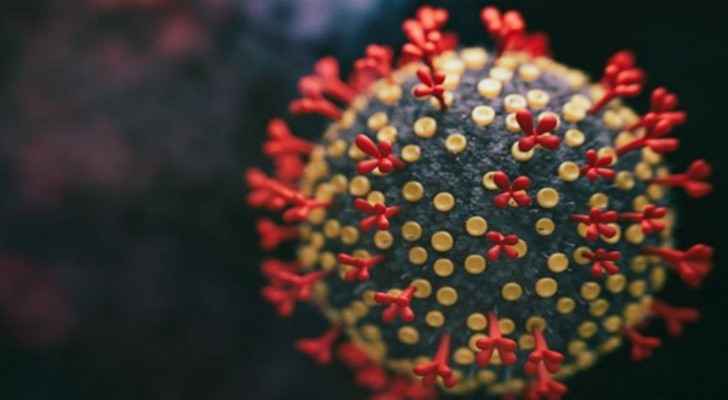 Australia has canceled the entry visa for Serbian tennis star Novak Djokovic to its territory for the second time because he did not receive a vaccine against Covid-19, three days before the start of the Australian Open.

Djokovic entered the country on Jan. 5 without being vaccinated against COVID-19.

During a hearing before a judge in Melbourne (southeast), a representative of the Australian government announced that Australia had postponed the deportation of Djokovic until the end of consideration of this case.

On the other hand, Djokovic's lawyer confirmed that the government will detain his client on Saturday after he is heard by the immigration authorities.

Hong Kong International Airport announced Friday that it will ban transit flights from more than 150 countries, in a new tightening of the city's measures to combat the outbreak of COVID-19.

This decision exacerbates Hong Kong's isolation on the international scene, at a time when the authorities are adopting a "zero Covid" strategy, causing troubles for airlines, some of which have begun to avoid the Chinese region due to strict health rules. The decision will enter into force on Sunday, and its application will last for a month.

The Norwegian government announced Friday that Norway will expand the scope of vaccination against Covid-19 to reach children between 5 and 11 years old on a voluntary basis and without issuing an official recommendation to do so.

Four left-wing candidates for the French presidential elections on Friday asked President Emmanuel Macron to act at the international level to raise patents for vaccines against Covid-19.

Jean-Luc Mélenchon, Yannick Gadeau, Anne Hidalgo and Philippe Bhutto called on the French President to "organize an emergency ministerial meeting of the World Trade Organization" to "make room for patents and access to vaccines," especially for the poorest countries, according to a letter obtained by AFP.

In addition, the French health authorities agreed on Friday to use the American laboratory vaccine, Novavax, against Covid, to become the fifth vaccine that will be available in France.

Friday, the World Health Organization approved two drugs to treat people with Covid-19, to be added to a group of available methods besides vaccines, to stave off the risk of severe symptoms and death from the virus.

In their recommendation, which was published in the British Medical Journal BMJ, the organization’s experts said that the arthritis drug baricitinib, used with corticosteroids to treat Covid patients with severe or critical symptoms, improved the survival rate and reduced the need for ventilators.

Experts have also recommended treatment with the synthetic antibody Sotrovimab for patients with non-serious COVID-19 who are at risk of hospitalization, such as the elderly and people with immunodeficiency or chronic diseases such as diabetes.

The Covid-19 epidemic continued to spread this week to all parts of the world except for Africa, the first region to report a decline in infections after the Omicron wave.

About 2.8 million infections were recorded daily in the world, and the index rose again this week (+44% from last week), according to a toll compiled by AFP until Thursday.

Infections increased in all regions, but only Africa, where the omicron mutant appeared first, recorded an improvement in the epidemiological situation with a decrease in the number of infections by 11%.

The Corona virus has killed at least 5,519,380 people in the world since it appeared in China in December 2019, according to a census conducted by Agence France-Presse based on official sources on Friday.

Peru is the country with the highest number of deaths per population, followed by Bosnia and Hungary.

The World Health Organization estimates that the total number of deaths may be two to three times higher, taking into account the excess number of epidemic-related deaths.

Central Bank suspends operations at all banks across ....

Central Bank suspends operations at all ....

School bus seized for driving in opposite direction, ....

School bus seized for driving in ....