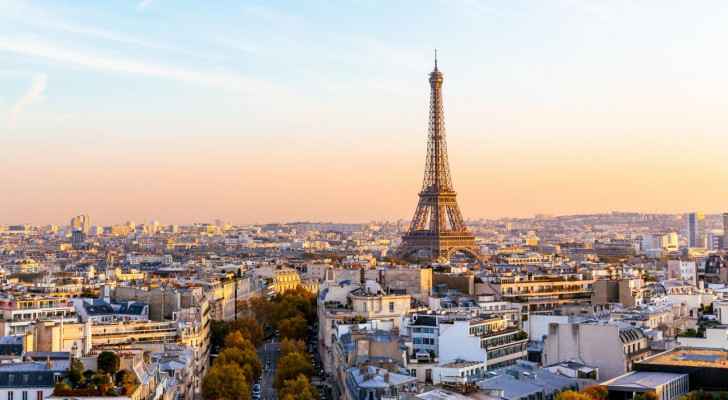 Wednesday, the government of France announced that it plans to ban sexual relations between relatives for the first time since 1791.

Incest is currently legal in France if the involved parties are over 18, but the Secretary of State for Children, Adrien Taquet, said the government wants to criminalize incestuous relationships even if both parties are over the age of 18.

In an interview with AFP, he said: “Whatever the age, you don’t have sexual relations with your father, your son or your daughter.”

Cousins would still be able to marry under the new rules.

Mr Taquet added: 'The law is to issue clear prohibitions in society: incest is prohibited.'

Crimes such as incest, blasphemy and sodomy were removed from the statute book in 1791, after the French Revolution removed them in an effort to end all Christian-inspired morality brought in by the old regime.

The new law was welcomed by a Chairman of Child Protection Charity, as he said it was important that incest was 'legally forbidden' as much as it is already 'socially forbidden,' according to the Dailymail.

Last year, it was reported that one of France’s most prominent political commentators, Olivier Duhamel, 70, was accused of sexually abusing his stepson which caused the taboo subject to be brought up once again.

He was accused in a book that was written by his stepdaughter Camille Kouchner, in which she accused him of abusing her twin brother for two years from when he was 14.

Duhamel described the 'incest' allegations as 'personal attacks' and although, he did admit to them being true and had happened in the 1980s, he was never prosecuted because of the French statute of limitations.

After the allegations, President Emmanuel Macron called for tightening of regulations on the matter which then prompted legislators to make it illegal for someone to have sexual relations with a relative who is under 18. “The offence would immediately be classed as rape unless the perpetrator was less than five years older than the victim, in which case it could be deemed sexual assault,” according to reports.

According to World Population Review, incest is legal in several countries including Belgium, Brazil, South Korea and Japan. Additionally, it was only made illegal in the United Kingdom in 1956.