Soldiers of the IOF 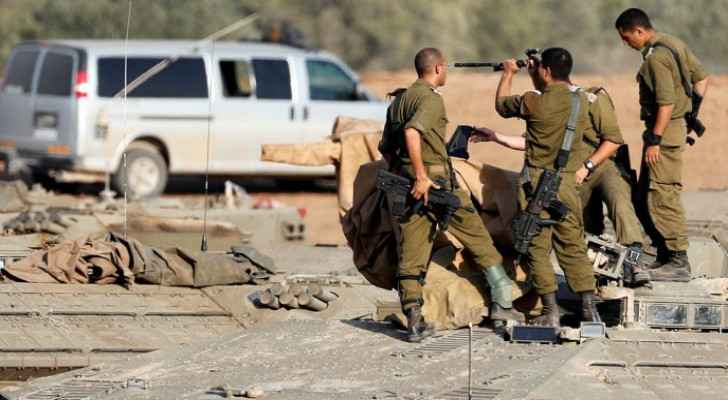 Wednesday, Roya’s correspondent in the Occupied Palestinian territories reported that an 80-year-old Palestinian man, from the town of Jaljulia, north of Ramallah, was killed at dawn, as a result of being detained and assaulted by the Israeli Occupation Forces (IOF).

The residents of the town said that the man was assaulted and his hands were tied, and that the IOF quickly left, leaving him lying on the ground before he died.

His name is Omar Abed Al-Majid Assad. He was killed today by Israeli soldiers. https://t.co/GLoEcDGOrI