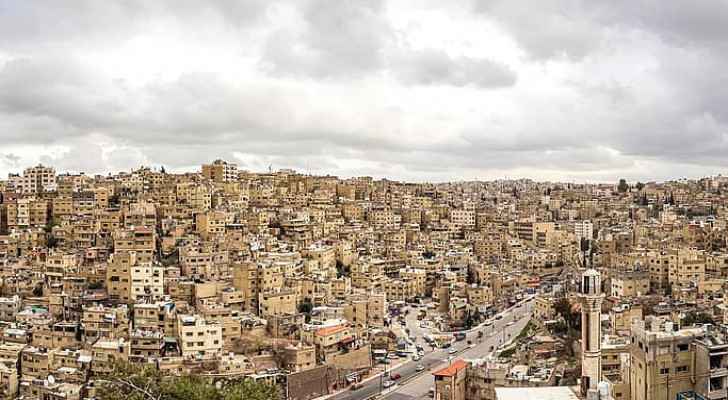 Founder and CEO of Arabia Weather, Muhammad Al-Shaker, said that Jordan is expected to witness an air depression that has been classified as a second-class air depression on Thursday evening.

Shaker added in an exclusive interview with Roya, that as of Thursday evening, cold air is expected to flow towards the eastern region of the Mediterranean, the air path is heading towards the Levant desert and the outskirts of Jordan.

Temperatures will drop on Thursday and the weather will be partly cloudy, turning to rainy in the evening hours, according to Shaker, who expected that the Kingdom will witness cold temperatures during the next week, and that next week will be the coldest since the beginning of the winter season.

Rain will continue on Friday, with a significant drop in temperatures, until early Saturday morning.

On Thursday night, rain will fall at intervals in the northern and central regions of the Kingdom as a result of the depression, according to Shaker.

Regarding snowfall, Shaker said that there is an overall weak chance of snow showers falling on the summits of the southern mountainous heights.

Temperatures to drop to minus three at night: Arabia ....

Temperatures to drop to minus three at night: ....

Temperatures to drop to minus three at night: ....

Temperatures to drop to minus three at ....

Rain, showers of snow over some regions on ....

Rain, showers of snow over some regions on ....

Rain, showers of snow over some regions ....