Abo Flah bursts into tears after raising $2 million for refugees

Abo Flah bursts into tears after raising $2 million for refugees 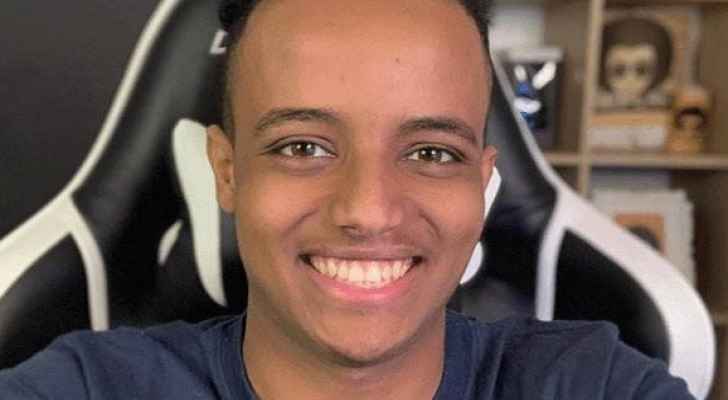 A video showing the tears of Kuwaiti YouTuber, Abo Flah, went viral on social media. Abu Fella started crying after he managed to raise USD two million in donations for refugees in his latest campaign.

Abo Flah started a live broadcast at the end of last week and will continue it for another two weeks. In the live broadcast, Abo Flah locked himself inside a glass room near Burj Khalifa, with the aim of raising USD 10 million to help refugees during winter.

Notably, during his first campaign, he raised USD one million in a live broadcast on his YouTube channel last year.

US YouTuber, Belgian influencer dead in ....