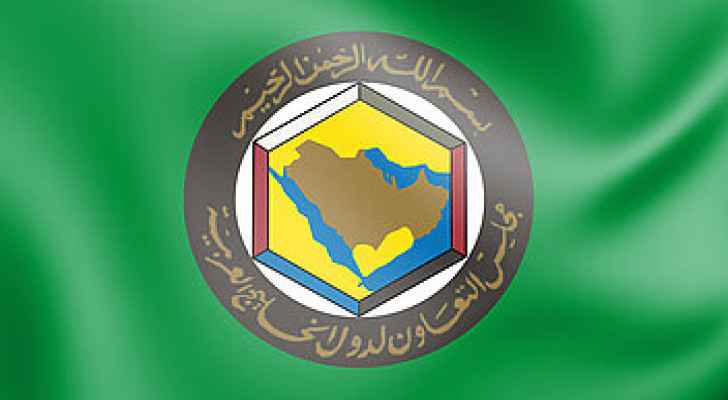 Misfer said in his article that the Hashemite Kingdom of Jordan is considered the northern flank of the Gulf, and it is the impenetrable barrier against all those who wish evil on the people of the Gulf and the Arabian Peninsula.

He added that Jordan constitutes a protective wall to protect the Gulf and the Arabian Peninsula from any attempt of aggression or smuggling that harms the security and stability of the region.

Misfer stressed that the national and security duty dictates that Jordan be an integral part of the Gulf Cooperation Council, and that the Jordanian people are tribally and ethnically linked to the Gulf and the Arabian Peninsula. Those who emigrated or passed through the land of Jordan and resided there and procreated, inherited the customs and traditions of the Jordanian tribes and became part of its social fabric.

The article also added that Jordan is a national asset for the GCC countries, and there is cooperation and coordination between Jordan, the United Arab Emirates, the Sultanate of Oman, Qatar, Saudi Arabia, Bahrain and Kuwait in various fields.

Al-Misfer explained that Jordan has scarce natural resources, but there are creative minds in it at the level of education, health, organization and administration, and if the GCC countries provide Jordan with financial gifts dedicated to education and upgrading its institutions and health, this will benefit the people of the Gulf, and the benefit will be greater and more effective in Jordan.

Misfer continued, saying, "Jordan and Yemen are the flanks of the Cooperation Council, so push the two flanks to join the rest of the Gulf body, and you will not regret it while you are the winners, and do not make Jordan and Yemen prisoners of need."

He stressed that when the 42nd session of the Cooperation Council was held on Dec. 14 in Riyadh, some media and social media users started calling for Iraq and Iran to join the GCC, and some press started republishing the calls, which have been over and done with for a few years now.

Misfer noted that he agrees with Prince Turki Al-Faisal who said in a lecture he gave in Abu Dhabi at the Center for Strategic Studies when the latter said that: "Yemen is our neighbor and our southern flank, and its security and stability are among the security of the Gulf Cooperation Council countries, and in order not to remain greedy for those who do not want us well, its accession to the Gulf Cooperation Council is a security necessity."

Misfer said: "I totally agree with what Prince Turki Al-Faisal stated, but if Yemen is our southern flank, then Jordan is our northern flank, just as the inclusion of Yemen in the Cooperation Council is a matter of security and national necessity."