Number of vehicles catch fire inside residential building in Amman

Number of vehicles catch fire inside residential building in Amman 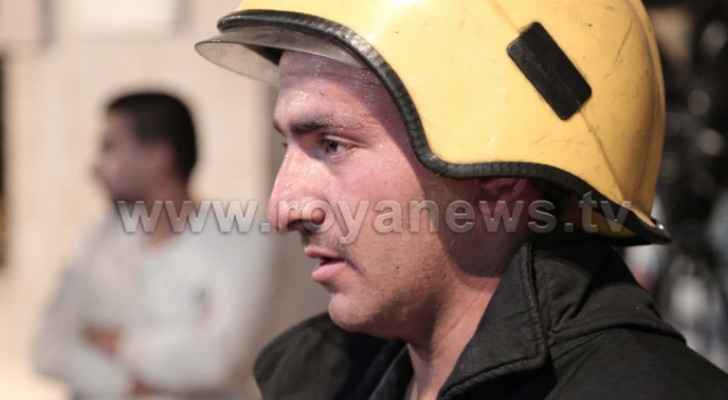 A security source said that the North Amman Police Operations Room received a report about the burning of a vehicle inside the garage of an apartment building in Dahiyat Al-Rasheed area Monday morning.

The source confirmed to Roya that the cause of the fire was an electrical short, which damaged three other vehicles, without causing any human casualties.

The source explained that the civil defense teams managed to put out the fire.

An investigation was opened into the incident.