Taxes on tobacco, vehicles, alcohol will not be reduced: Ississ

Taxes on tobacco, vehicles, alcohol will not be reduced: Ississ 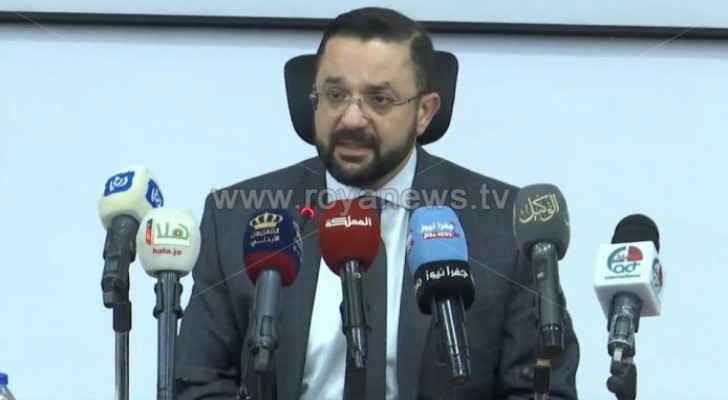 Finance Minister Mohammed Al-Ississ announced Monday the reduction and unification of customs duties on goods, noting that the decision will help reduce administrative discretion and will have a positive impact on the private sector and the economy in general.

Ississ stressed during a press conference held at the Ministry of Finance that "this decision comes in the interest of the Jordanian citizen first, by strengthening their purchasing power, in addition to revitalizing the trade and tourism sectors."

He pointed out that the decision to replace the customs tariff excludes imported goods such as tobacco, vehicles and alcohol.

He affirmed that reducing the cost of customs commitment to approach the costs of tax evasion and avoidance would lead to curbing smuggling and regulating the market.

The Ministry of Finance also decided to cancel the manufacturing equation in order to reduce the administrative burden on the Jordanian industry, according to Ississ.

Under the new tariff, all materials except those produced by the Jordanian industry in the engineering and construction industries, furniture, food industries and some other industries will be subject to the two categories (zero percent) and (five percent) only.