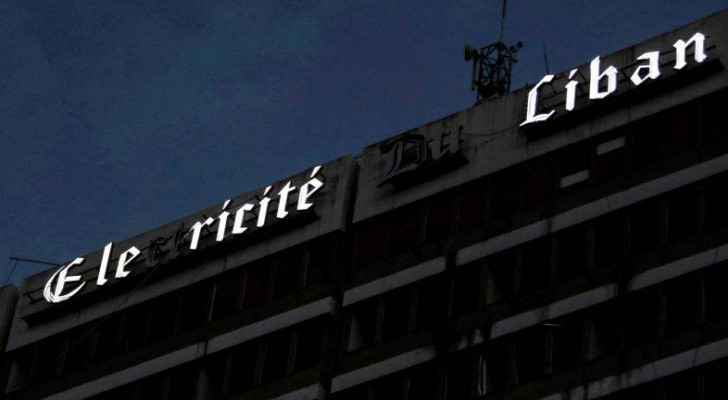 Electricite du Liban announced on Saturday that its facilities were suspended after protesters stormed a major transmission station and tampered with its equipment.

Lebanon suffers from large power outages that sometimes last 20 hours a day due to a financial crisis that prevents the import of major commodities, including the fuel needed to operate power stations.

The Electricity of Lebanon Corporation said in a statement that demonstrators angry over the power cut stormed the main substation in Aramoun, north of Beirut, on Saturday.

It added that the demonstrators "cut the 150-220 kilovolt transformer, and opened the circuit breakers connecting the Al-Zahrani plant to the Aramoun station."

This caused "the disconnection of all power production plants that were available from them, leading to a general blackout for the entire Lebanese territory at 17:27 (15:27 GMT)."

The malfunction will exacerbate pressure on private generators, which face the burden of providing electricity in the almost complete absence of the government network.

Owners of private generators have raised their prices and rationed supplies in the past months. Prices rose after the government's decision to gradually lift subsidies on fuel.

The average bill for a private generator for a Lebanese family is more than the monthly minimum wage of 675,000 Lebanese pounds, which is currently equivalent to $22, at a time when the currency has fallen to its lowest level against the dollar on the black market.

The international community is calling for a comprehensive reform of the dilapidated electricity sector, which has incurred debts to the government exceeding 40 billion dollars since the end of the civil war that lasted between 1975 and 1990.