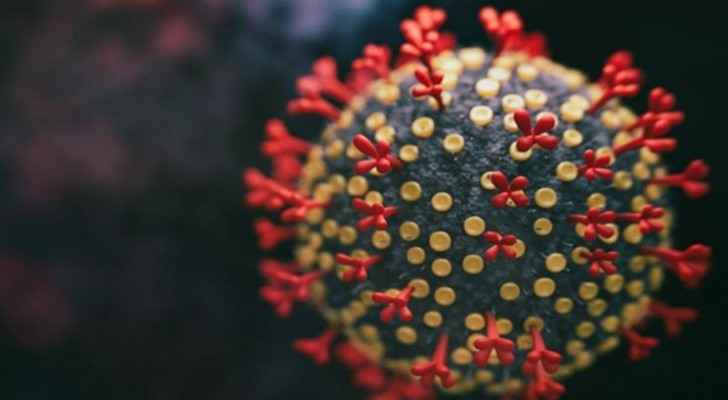 More than two million cases of Covid-19 were recorded in the world daily in the first week of 2022, between January 1-7, a number that doubled within ten days, according to the AFP census.

The number of new infections has increased by 270 percent since the detection of the mutant Omicron in Botswana and South Africa at the end of November 2021.

Europe recorded the largest number of new infections, with a total of 7,211,290 cases, within seven days, an increase of 47 percent compared to the previous week.

Belgian Prime Minister Alexandre de Croo said he wanted to "restrict the virus, not the people," expressing his disagreement with French President Emmanuel Macron's controversial statements Tuesday about the unvaccinated, in which he said he wanted to "disturb" their lives.

- Djokovic asks to be allowed to train -

Novak Djokovic, who was denied entry to Australia on health grounds and is believed to be exempt from vaccinations after contracting Covid in December, requested Saturday that he be allowed to leave a detention center in Melbourne for training.

A federal court is scheduled to hear the request of the world's number one tennis player on Monday, about a week before the Australian Open.

- Cases in Burkina Faso ahead of the African Nations Cup -

At least "four to five players" were infected in the ranks of the Burkina Faso national team, in addition to the national coach, which is likely to miss the opening match of the African Nations Cup against hosts Cameroon on Sunday in the capital Yaounde.

The World Health Organization estimates that the epidemic outcome could be two to three times higher than that officially recorded.

Vaccination campaign for school students will ....

Vaccination campaign for school students will ....