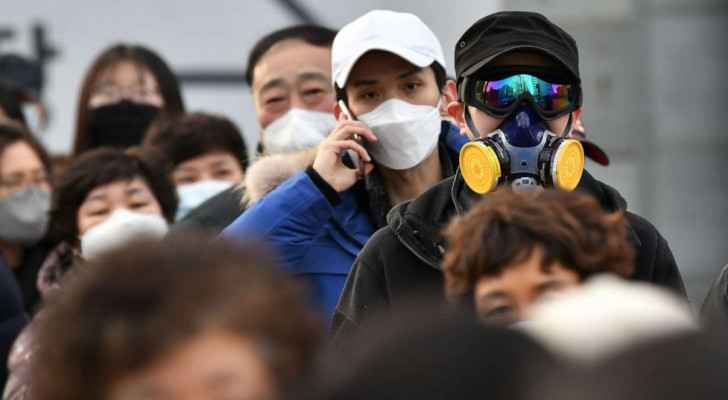 More than two million cases of Covid-19 were recorded in the world daily in the first week of 2022, according to an AFP count.

The number of new infections has increased by 270 percent since the detection of the mutant Omicron in Botswana and South Africa at the end of November 2021.

Europe recorded the largest number of new infections, with a total of 7,211,290 cases, within seven days, an increase of 47 percent compared to the previous week.

The United States and Canada recorded 49 percent and 33 percent of the cases that were counted in the world within a week, with a total of 4,808,098 cases, an increase of 76 percent compared to the previous week.

The wave of the epidemic is currently not accompanied by an increase in the number of deaths. In the past seven days, an average of 6,237 deaths per day were recorded in the world, which is the lowest number since the end of October 2020, that is, about 15 months ago. And 8,049 deaths were recorded daily between November 29 and December 5, 2021, just before the detection of the Omicron mutant.

These figures are based on the daily toll announced by the health authorities in each country.