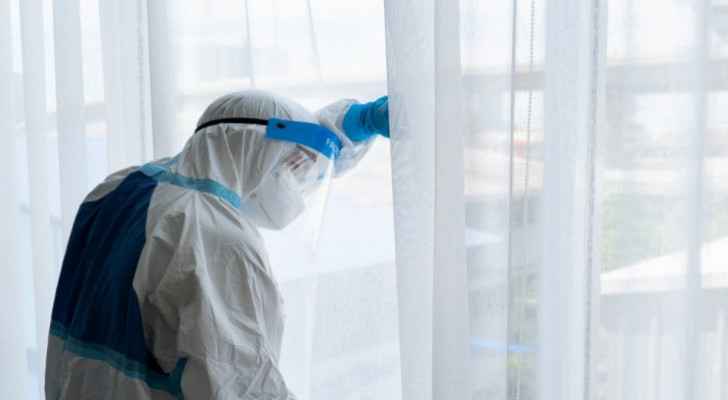 The total number of confirmed cases of Covid-19 worldwide since its appearance has exceeded 300 million, according to an AFP count based on official figures.

The total reached 300,042,439 infections at 15:45 GMT, which includes all cases that have been announced since the WHO office in China first reported the outbreak in late December 2019.

Infection numbers have surged since late last year, prompted by the rapidly spreading Omicron, which was first detected in Botswana and South Africa.

Omicron caused a fourth wave of the Covid epidemic, which led to several countries recording record numbers of injuries.

More than 13.5 million infections were detected worldwide last week, a significant increase of 64 percent compared to the previous seven days, and an average of 1,938,395 new infections per day.

34 countries recorded record weekly cases, eighteen of them in Europe, seven in Africa and six in Latin America and the Caribbean.

The United States and Canada also recorded record numbers, as well as Australia.

Australia ranks 12th in the list of the highest infection rates, with 1,361 cases per 100,000 people over the past week.

But the acceleration of the spread of Covid has not yet been accompanied by an increase in death rates, and the daily global average of deaths witnessed a weekly decline of three percent over the past seven days, to reach 6,172.

A month after it was first detected in South Africa, Omicron is now known to be much more infectious than previous mutant but appears to cause less serious disease.

The figures compiled by AFP are based on daily tallies reported by national health authorities.

A large proportion of less serious or asymptomatic infections remain undetected despite the intensification of examinations in many countries.