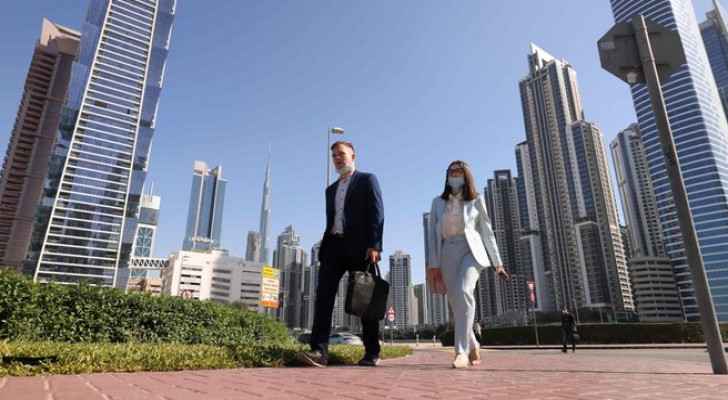 Staff and students went to work and study Friday for the first time in the history of the UAE, after officially changing the weekend in the wealthy Gulf country to Saturday and Sunday.

The private sector is divided on the decision, and some companies have kept the traditional Friday/Saturday weekend.

The UAE has become the only Gulf country that does not adopt Saturday and Friday -- when residents flock to mosques to perform weekly prayers -- as two full days off.

The UAE used to adopt the weekend from Thursday to Friday until 2006 when it moved to Friday and Saturday in its public and private sectors alike.

Friday mosques seemed crowded with worshipers who came to perform Friday prayers, before many of them returned to work.

"I would have preferred to take (Friday) as a day off," British Rachel King, 22, who works in the hospitality sector and has lived in Dubai for six months, told AFP.

"That's what we know and love. Vacation is on Friday, going to certain places and doing different activities. But now we're going to do it on Saturday," she added.

The UAE government announced in December that it would reduce the official work week to four and a half days, so that the work of employees in government agencies ends at noon on Friday.

Under the new schedule, Friday prayers will be held in the country's mosques after 13.15 pm local time (0915 GMT) throughout the year.

"Fortunately, I will have the same vacation days with my children, but it is different with my husband," said Fati, who works for an international distribution company and did not want to reveal her full name.

She noted that her husband works for a multinational company, "it hasn't changed its work schedule yet. I hope they do it quickly or it will ruin our family life."

Economists believe that this shift is strategic because it makes business in the UAE consistent with global practices, and confirms its position as an important headquarters for foreign companies.

The decision came at a time of intense regional competition, particularly with Saudi Arabia, which trying to push its capital, Riyadh, to transform into an international center similar to Dubai.

In turn, the Emirate of Sharjah decided to reduce the official working week to four days and declare three days as a weekend.

The Mercer survey found that nearly a third of companies are concerned about the contrast with other countries in the region on weekends.

Rana, who works in an event organizing company, notes that some teams will have to work on Sunday, explaining, "We work a lot with Egypt and Saudi Arabia."