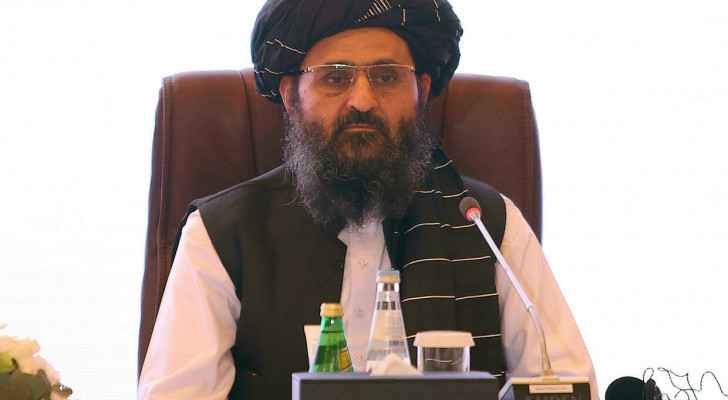 The Taliban's deputy prime minister urged the international community on Friday to provide support to Afghans without any "political bias" as his country grapples with a humanitarian crisis.

"In various places nowadays, people do not have food, housing, winter clothes, or money," Abdul Ghani Barader said in a video message published by the official media.

"The world should support the Afghan people without any political bias and fulfill their humanitarian obligations," he added.

Snow covered most of central and northern Afghanistan in recent days, while areas in the south witnessed flooding.

Barader noted that the weather has exacerbated the suffering of Afghans, adding that the Taliban are ready to help distribute international aid across the country.

Since the Taliban took control of Afghanistan in mid-August, the international community has frozen billions of dollars in aid and assets.

International relief agencies have warned that more than half of Afghanistan's 38 million people may suffer from hunger, with high rates of inflation and unemployment.

No country has yet officially recognized the Taliban government, and diplomats face the thorny task of getting aid into the country while avoiding supporting the hardline Islamist movement.