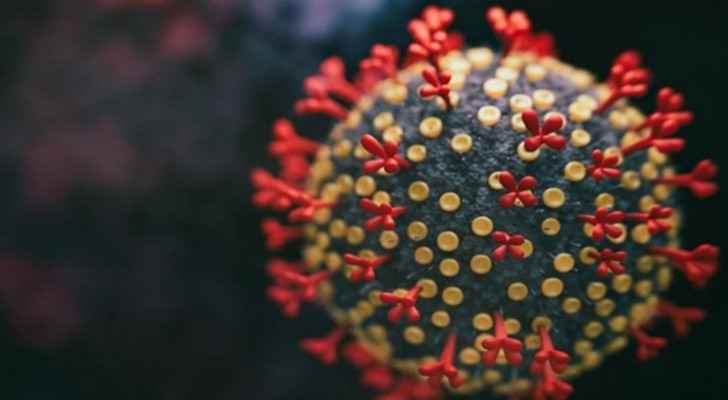 Here are the latest developments related to the spread of the coronavirus in the world in light of the latest numbers, measures and new facts Friday:

- Macron takes responsibility for his statements about non-vaccinators -

French President Emmanuel Macron said Friday that he "fully bears" responsibility for his controversial comments, in which he said Tuesday that he was determined to "disturb the lives of the unvaccinated."

"(Some) may be affected by [my] expressions... and I fully accept (the responsibility for them)," Macron said. "I am upset with the situation we are in, the real division in the country."

"[Unvaccinated people] not only endanger the lives of others, but also restrict the freedom of others, and this is something I cannot accept," he added.

The US Supreme Court will hear appeals Friday against President Joe Biden's efforts to compel millions of workers to receive vaccines against Covid-19.

After months of pleas for reluctant Americans to vaccinate, Biden ramped up the pressure in September. "We were patient, but our patience is running out," he said.

The Democratic president has mandated vaccination in companies that employ 100 people or more, and on health care workers in facilities that receive federal funding.

Serbian tennis star Novak Djokovic woke up again Friday morning, Orthodox Christmas, in a detention center in Melbourne (Australia), where he spent his second night after his visa was revoked. The world's number-one tennus player has a deadline of Monday to settle his case, which has turned into a diplomatic incident.

Djokovic, who never concealed his skepticism about the vaccine, and who was granted a medical exemption to participate in the Australian Open tennis championships (January 17-30), has been detained by immigration authorities in Melbourne since his arrival in Australia on Wednesday night.

- Deployment of military personnel to hospitals in London -

Hundreds of military personnel will be deployed in London hospitals in support of the British public health sector, which is facing increasing absenteeism by its employees and a rise in the number of hospital admissions due to Covid-19.

According to the Health System in England, more than 39,000 medical staff are absent, either in isolation because they were infected with the virus, or they were contact cases that were counted on January 2, an increase of 59 percent in a week and a threefold rate compared to the beginning of December.

The coronavirus has caused the death of at least 5,470,916 people in the world since it appeared in China in December 2019, according to a census conducted by Agence France-Presse based on official sources Friday.

Peru is the country with the highest number of deaths per population, followed by Bosnia and Hungary.

The World Health Organization estimates that the total number of deaths may be two to three times higher, taking into account the excess number of epidemic-related deaths.