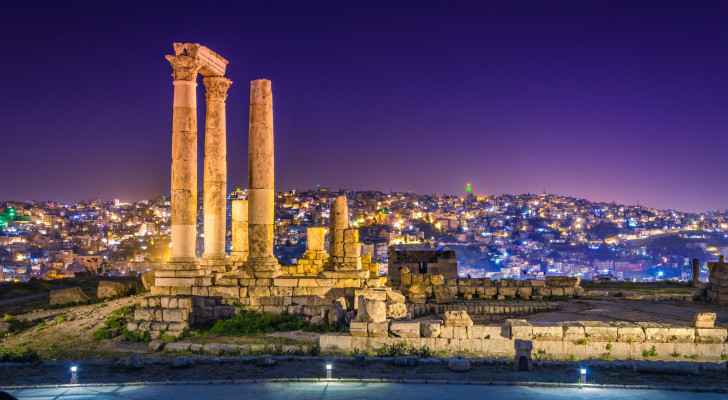 Friday, temperatures are around their highest rate for this time of year.

The weather is relatively cold and generally clear in most areas, with pleasant weather conditions expected in the port city of Aqaba, the Jordan Valley and the Dead Sea.

At night, the weather is expected to be generally cold and humid, turning to very cold in the later hours of the night in the Badia, the Sharah Highlands, and the eastern plains areas.

Frost is likely to form in the late hours of the night in these areas.