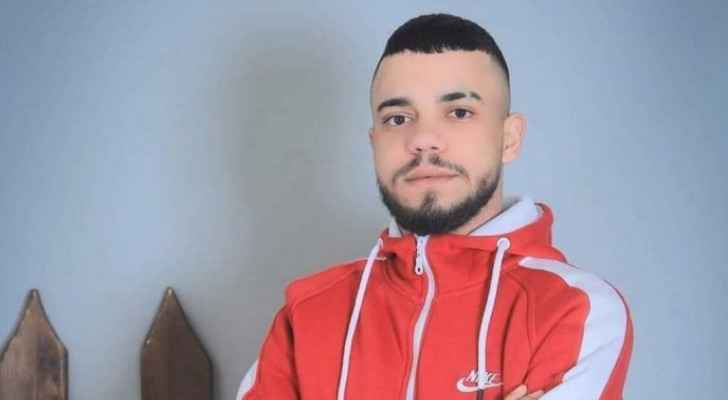 A Palestinian was killed by the Israeli Occupation Forces (IOF) in the occupied West Bank early Thursday, Palestinian medical and security sources said.

Bakir Hashash, 21, of the Balata refugee camp, was shot in the head after the IOF entered an area east of the northern city of Nablus to make arrests, the sources said.

The IOF said they shot at an armed man who fired on soldiers during an operation to arrest a wanted suspect in Nablus.

"A casualty was identified," the IOF said, adding that there were no casualties among its troops.