We are following up on conditions of Jordanians in Kazakhstan: PM

We are following up on conditions of Jordanians in Kazakhstan: PM 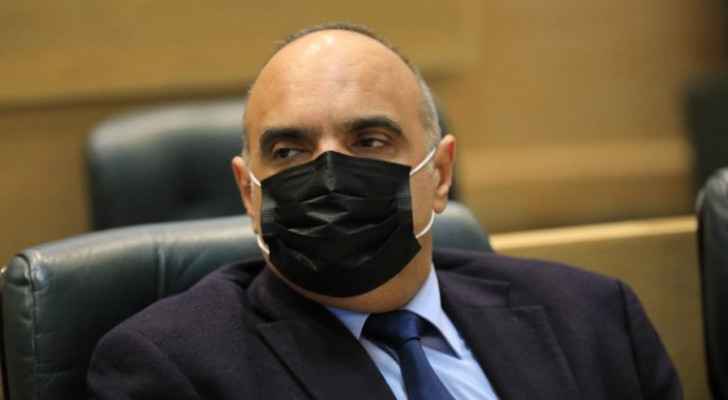 Prime Minister Bisher Al-Khasawneh said during the morning session of the House of Representatives Thursday that since the crisis began in Kazakhstan, the Ministry of Foreign Affairs is closely following up on the conditions of the Jordanians in Kazakhstan.

Khasawneh added that the government is following up on their conditions daily and continuously to ensure their safety.

Wednesday, authorities in Kazakhstan declared a nationwide state of emergency and promised a tough crackdown as mass unrest plunged the country into chaos.

Long seen as one the most stable of the ex-Soviet republics of Central Asia, energy-rich Kazakhstan was facing its biggest crisis in decades after protesters angry over rising fuel prices stormed government buildings.

Authorities appealed for calm but also shut down the internet and warned that lawlessness would not be tolerated.

"I intend to act as tough as possible... Together we will overcome this black period in the history of Kazakhstan," he said.

Protests spread across the nation of 19 million this week in outrage over a New Year increase in prices for liquid petroleum gas (LPG), which is widely used to fuel cars in the west of the country.

Thousands took to the streets in the country's biggest city Almaty and in the western province of Mangystau, saying the price rise was unfair given oil and gas exporter Kazakhstan's vast energy reserves.

After a night of unrest that saw more than 200 people detained, several thousand protesters stormed the mayor's office in Almaty on Wednesday afternoon and appeared to have seized control of the building.