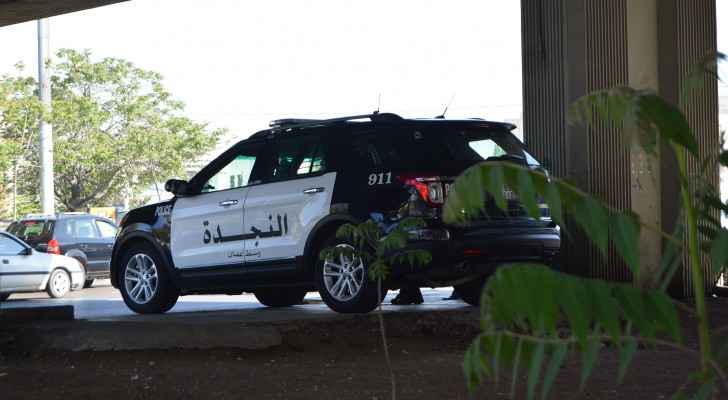 Wednesday, a suspect, who had fled for being wanted for drug trafficking, was arrested in Ajloun after he fired at the police and then shot himself in the foot, according to the Public Security Directorate’s spokesperson.

Earlier today, another suspect wanted for the same case, died after opening fire at the police as they were trying to arrest him.

The deceased was trying to escape in a medical vehicle and was accompanied by two others. The spokesperson added that a security force had stopped them before the suspects started firing at the force with the intent of wounding the police.

The spokesperson indicated that the security force handled the situation which led to the injury of one of the wanted men and his weapon was seized. He was taken to the hospital and soon died, while his two accomplices had fled the scene.

The Public Security Directorate affirms that it continues its duty to pursue and seize all those who promote toxins and threaten the safety of society, and that it will deal with them in accordance with the provisions of the law, firmly and without complacency.