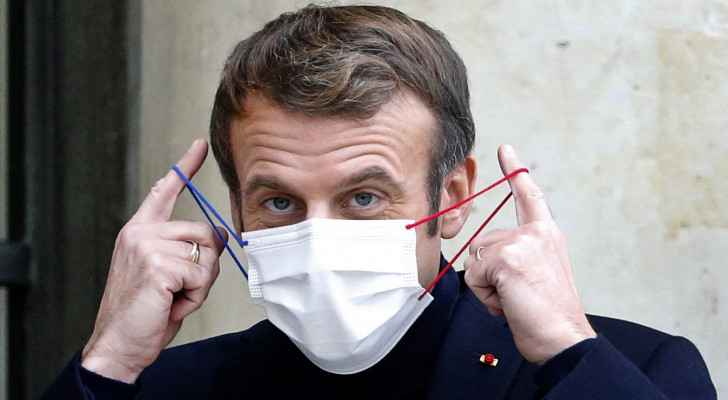 President Emmanuel Macron on Wednesday faced anger from opponents and chaos in parliament after issuing a provocative warning to people in France not yet vaccinated against Covid-19 that he would pressure them as much as possible by limiting access to key aspects of life.

Macron, who has not yet formally declared his candidacy for re-election in April, came under fire from challengers already in the race, accusing him of overstepping the line with his remarks.

The uproar prompted a new delay in the passing of legislation aimed at tightening France's Covid rules at a time when the country is facing record daily infection rates fuelled by the Omicron strain of the virus.

"As for the non-vaccinated, I really want to piss them off," he told Le Parisien newspaper in an interview, using the French verb "emmerder".

Derived from the word "merde" which means "shit", the word is considered vulgar slang in France.

This would mean "limiting as much as possible their access to activities in social life," he added.

"We will continue to do this, to the end. This is the strategy," Macron added.