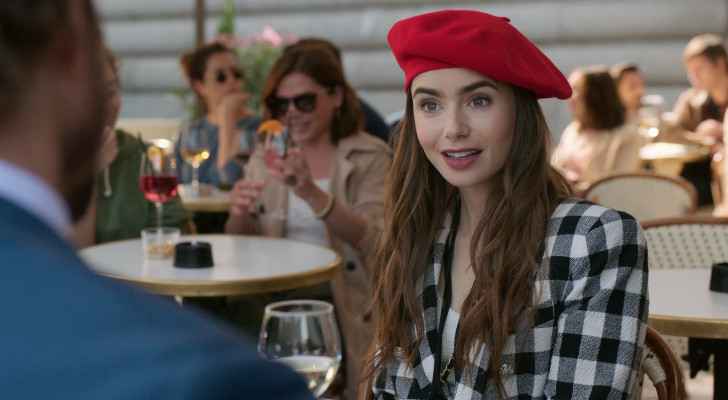 The Ukrainian Minister of Culture, Oleksandr Tkachenko, sent a letter to the streaming service, Netflix, complaining that the depiction of a character from Kyiv, named Petra, is “offensive” and “unacceptable.”

Netflix “has heard” about the concerns of Ukrainian viewers and agreed to work with Kyiv to avoid “offensive” depictions of Ukrainians, according to the minister based on reports published by RT.

The character’s role mainly revolves around being a poorly-dressed shoplifter who fears deportation from France. 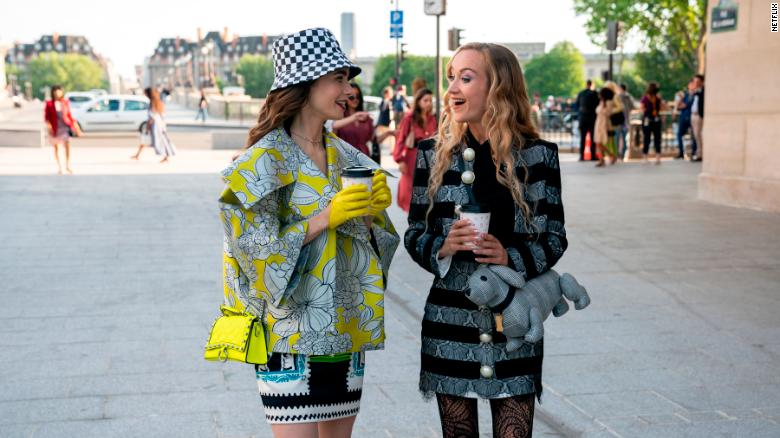 The first season of Emily in Paris, which is a show centered around the American ‘Emily’ who moves to France for work, has caused controversy mainly among the French, due to its stereotypical representation of its people with some saying it recycled outdated clichés about Paris and Parisians.

When the second season was released at the end of 2021, the Ukrainian Minister of Culture voiced his dismay with the new season.

"In 'Emily in Paris' we have a caricature of a Ukrainian woman, which is unacceptable. On the other hand, it is also offensive. Will Ukrainians be seen as such abroad? Who steal, want to get everything for free, be afraid of deportation? That should not be the case," he wrote in a post on his official Telegram channel.

The Minister said that he had watched the first season and described it as “a pretty good entertainment series,” right now he has “a few comments.”

“Netflix is well acquainted with Ukraine, suffice to say that most of the streets of Paris in the movie 'The Last Mercenary' were filmed in Kiev.”

“In addition, with the popularization of our culture, Europeans and Americans have heard about our artists and beyond. At least about the conductor Oksana Lyniv, tennis player Elina Svitolina, singer Jamala, designer Vita Kin.”

"But this is probably not enough. And we will have to continue to fight stereotypes. Because if in the 90s and 2000s Ukrainian guys were portrayed mostly as gangsters, over time that has changed."

The Minister said that Netflix contacted him a few days later and sent him a “rather diplomatic response” and “thanked [him] for the feedback.”

“They heard about Ukrainian viewers’ concerns about the depiction of a Ukrainian girl. Agreed that in 2022 we’ll be in closer touch to prevent such cases from happening,” Tkachenko said.

Despite its mixed reviews, the Emmy-nominated show has consistently won over viewers and was Netflix's No. 2 most popular show worldwide during the debut week of the second season.