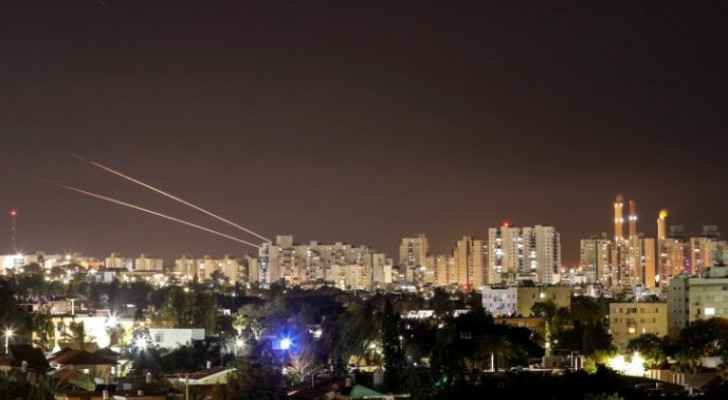 The Israeli Occupation army announced the activation of sirens in one of the areas surrounding the Gaza Strip.

The occupation army said that it activated them after the shooting from Gaza on Monday morning.

On Saturday night, warplanes from the Israeli Occupation targeted several sites and observatories of the Palestinian resistance in separate areas of the Gaza Strip.

The occupation warplanes bombed the Qadisiyah site of the Al-Qassam Brigades in Khan Yunis with at least ten missiles, but no injuries were reported.

The Palestinian Prisoners Club said, in a statement, that the IOF stormed, amid heavy gunfire, separate areas in the cities of Ramallah and Al-Bireh, Hebron, Tulkarm, Bethlehem and Jenin, and arrested the eighteen citizens, claiming that they were wanted.