Forensic medicine reveals cause of death of Salsabil Abu Shouk

Forensic medicine reveals cause of death of Salsabil Abu Shouk 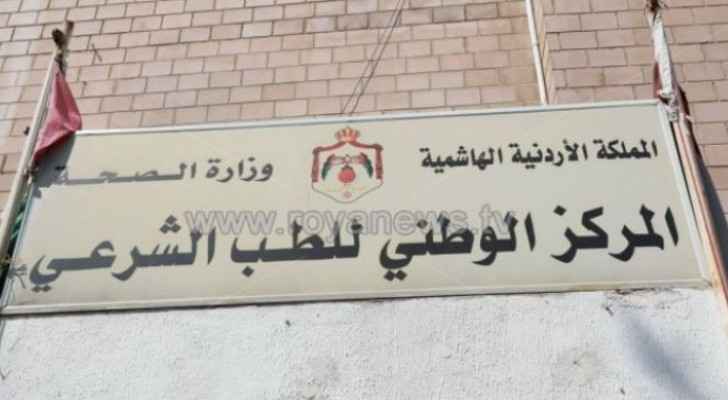 Monday, the Director of the National Center for Forensic Medicine, Raed Al-Momani, revealed that the body of the university student, Salsabil Abu Shouk, was transferred to the center and an autopsy was conducted by a specialized team.

Momani added that the cause of the student's death was due to a sharp drop in the function of the heart muscle resulting from ischemia, indicating that she was suffering from a congenital malformation of the coronary artery. An autopsy was carried out by a committee chaired by the forensic medicine consultant, Azzam Al-Karaki and Majid Al-Shamayleh.

Abu Shouk’s body was handed over to her family for burial.

Sunday afternoon, a student at Al-Hussein Bin Talal University (AHU) passed away, according to the President of the university Atef Al-Kharabsheh.

The university said in a statement issued Monday that according to a medical source at Ma’an Governmental Hospital, at around 6pm Sunday, the student visited the hospital.

The student, later identified as Salsabil Jamil Abu Shouk, had said she was suffering from pain in her chest and shortness of breath. After medical procedures were carried out by a doctor at the hospital, the doctor told Abu Shouk to leave the hospital as there was no need for her to stay in the hospital, as her condition was stable.

After that, Abu Shouk returned to the university dorm, and after approximately two hours, at around 8:30pm, she passed out.

The dorm supervisors were informed of the student's condition. They immediately called the nearest university car that arrived at the university campus within six minutes of reporting the case, without waiting for the ambulance.

The student was immediately taken to Ma’an Governmental Hospital, which is only one kilometer away from the university campus. However, she passed away before arriving at the hospital.