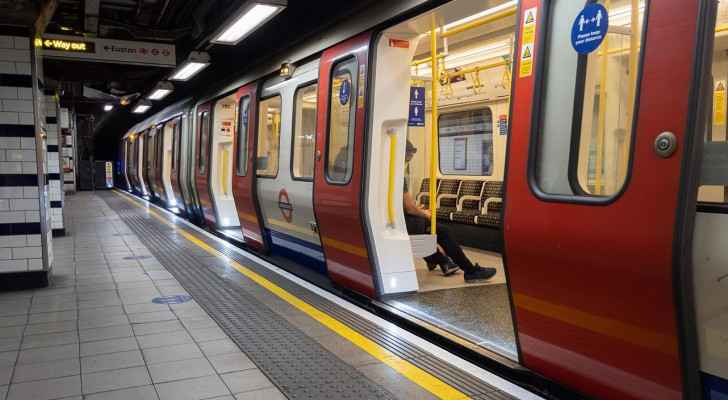 Saturday, the United Kingdom recorded the highest temperature ever on the first day of the year, as the temperature in the capital London reached 16.2 degrees Celsius, according to the British Meteorological Service (Met Office).

The British Met Office announced on Twitter that 16.2 degrees Celsius had been recorded in St James's Park in central London.

The previous record for the hottest New Year's Day temperature was set in 1916, when it reached 15.6 degrees Celsius in Cornwall.

The British Met Office attributed this record temperature to "warm subtropical winds from the Azores."

However, it pointed out that the situation will not continue in this way, with the arrival of "cold winds from the North Pole" during the week, "causing frost at night and snow in some areas by Tuesday."

In addition, the United Kingdom recorded Friday the highest temperature on New Year's Eve with 15.8 degrees Celsius during the day in Somerset (southwest of England) and up to 16.5 degrees in the evening in Bala in North Wales.

The previous record dates back to 2011, when the temperature reached 14.8 degrees Celsius in the coastal city of Colwyn Bay, Wales.

Mike Kendon of the Met Office National Climatic Information Center said in a statement on Thursday that the UK this year had "slightly above average heat and drought levels overall, with variations across the country, particularly in the amount of precipitation."

Despite the mild weather, the New Year celebrations in Britain were held in a cautious atmosphere in the face of a significant increase in new cases of Covid-19.

On the European continent, too, moderate temperatures have been recorded in recent days, as is the case in France, where the weather conditions are "the mildest ever since 1947," according to Meteorological France.