WHO classifies video game addiction as a recognized disease

WHO classifies video game addiction as a recognized disease 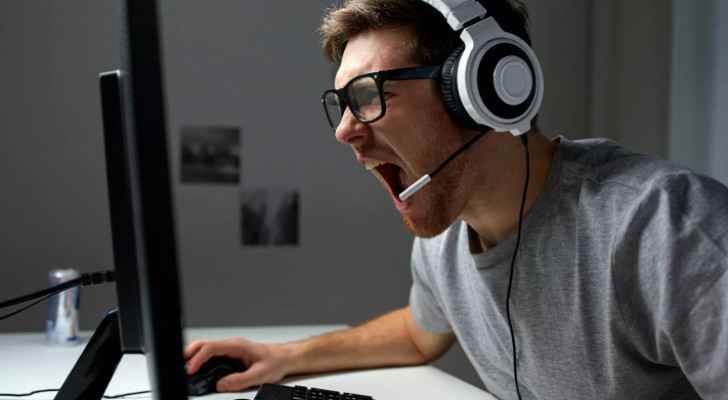 The World Health Organization on Saturday classified computer game addiction as a recognized disease, adding it to the 11th International Classification of Diseases (ICD-11), which the organization has been developing for 10 years.

This came in a letter published by the organization on its website showing its classification of this disease as an "addictive behavior disorder."

Several years ago, the same organization identified video game addiction as a separate disease, but did not offer a general system for its diagnosis and treatment.

Experts note that excessive enthusiasm for computer games is accompanied not only by addiction, but also by negative consequences for the child's health, such as visual impairment, curvature of the spine, and insomnia.

Often in children, due to excessive enthusiasm for computer games, learning skills decline, irritability and aggression are noted.

Bloomberg reported that the company has developed a facial recognition system to prevent children from playing electronic games at night, and this technology aims to prevent those under the age of 18 from playing between 10pm and 8am.

Omicron may pose higher reinfection risk but could be ....