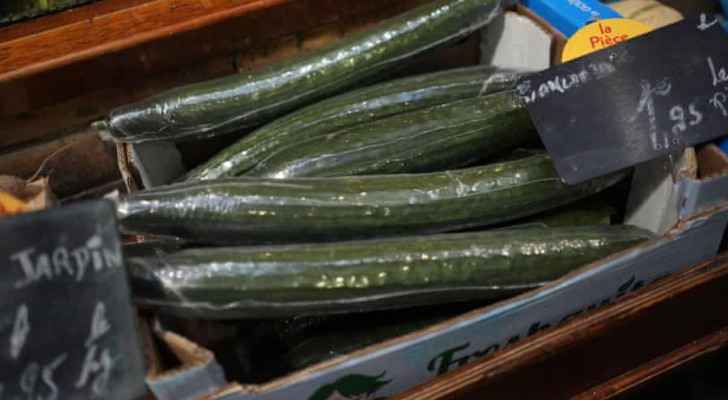 A ban on the use of plastic for packaging fruits and vegetables took effect in France on Saturday, to the chagrin of the packaging industry.

The October decree, for example, covers the use of plastic to package less than 1.5 kilograms of apples.

But the full text will not be implemented until 2026 to allow companies to adapt to it.

But Laurent Grandin, head of the "Intervel" association in the fruit and vegetable sector, said angrily that "the decision is surprising ... we were never consulted."

He told AFP that the costs were "high" for small businesses that would have to continue using plastic to protect exports, particularly to Britain, which is a major importer of apples.

For its part, the company "Pomango" produces up to 40,000 tons of apples annually in the Loire Valley, and over the past three years, on its own initiative, has used full packaging of cardboard, which is being called upon by an increasing number of consumers.

"We bear the costs, but in return there is no increase in the selling price," he added.

Alternatives to plastic have yet to be researched, and Grandin regrets that "the law (not interested) in alternatives" and especially that non-biodegradable, compostable labels placed directly on food were also banned in early January.

A casino group (Casino stores, Carrefour, and others)resorted to selling tomatoes in cardboard boxes in many of its stores, and also provided paper bags and other organic materials.

To compensate for the potential lack of customer interest in less transparent packaging, some producers are informing their customers by marking upcoming change on items still wrapped in plastic.

"The consumer should know that the tomatoes will be of the same quality," says Nicola Calo, Azura Communications Officer.