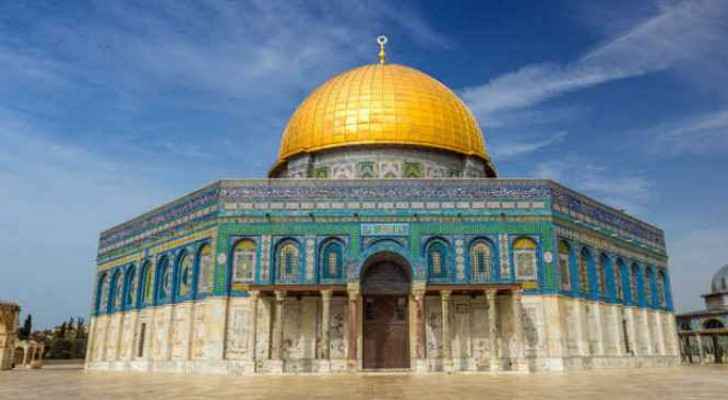 In a statement, the Islamic Awqaf and Al-Aqsa Affairs Department in Jerusalem said that radical settlers carried out the raids through the al-Magharebah gate under heavy protection of the Israeli Occupation Forces (IOF).

The settlers performed Talmudic rituals and toured the yards of the eastern part of the Mosque, it added.