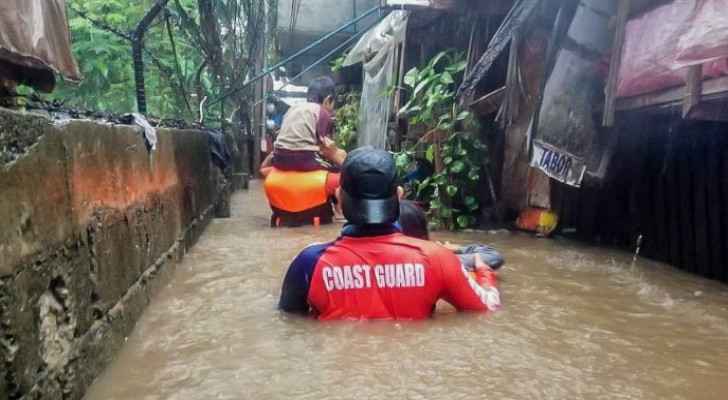 The Ministry of Foreign Affairs and Expatriates has expressed its solidarity with the government and people of Brazil, following the floods that swept the state of Bahia, which killed and and injured several people, and displaced thousands.

The ministry also expressed its sincere condolences to the victims' families and wished the injured a speedy recovery, according to a ministry statement issued Wednesday.