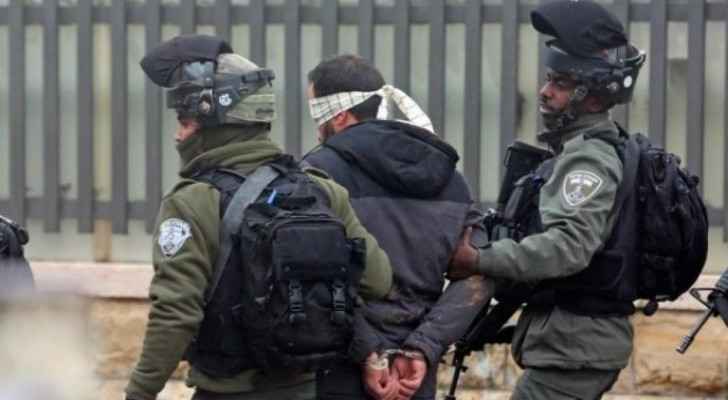 The Israeli Occupation Forces (IOF) Tuesday injured six Palestinian youths by firing live bullets during an army raid on the town of Tubas, northwest of the occupied West Bank. One of the injured was seriously wounded.

The Palestinian Red Crescent Society said the IOF stormed Tubas, triggering clashes with a number of local youth who were throwing stones at the IOF, during which soldiers fired live bullets and tear gas. The injured, including a youth who was shot in the chest and was in a serious condition, were taken to a local public hospital.

The IOF also carried out search-and-arrest raids into a number of West Bank towns, and arrested 17 Palestinians, as troops continued to blockade Burqa village, west of the city of Nablus, for the second day in a row.

In the southern West Bank, theCNational Committee to Resist the Wall and Settlements said that the IOF demolished a two-storey house south of Hebron.

Additionally, an Israeli Occupation court issued an order to demolish the Sur Baher Sports Club in occupied East Jerusalem under the pretext it was built without a permit.