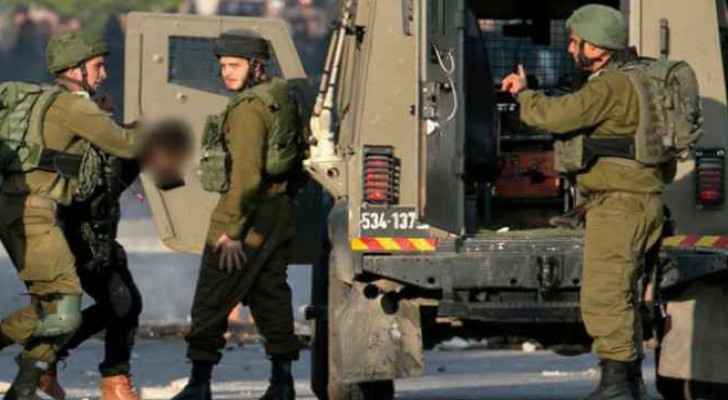 In a statement, the Palestinian Prisoners Society said that the IOF stormed the cities of Nablus, Bethlehem, Tubas, Qalqilya, Jenin, Ramallah and Al-Bireh, and several neighborhoods in occupied East Jerusalem, and arrested the 19 citizens.