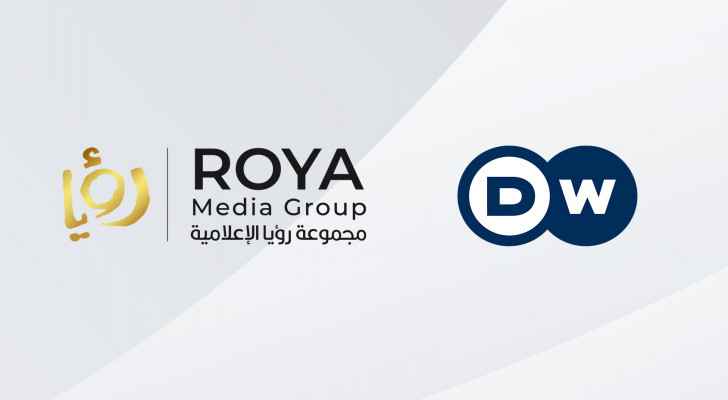 The ‎Jordan Press Association (JPA) issued a joint statement with the Palestinian Journalists Syndicate (PJS)  condemning the accusations made by ‘Deutsche Welle’ against ‘Roya TV’ of anti-Semitism.

The statement denounced the decision of Deutsche Welle to end its partnership with Roya, adding that “it strongly condemns these false accusations and fallacies against Roya TV.”

The statement considered that this decision is Deutsche's bias and subjugation to the Israeli Occupation and its continuous attempt to silence the voice of truth, to not reveal the crimes it commits, and to break honesty and objectivity.

The statement pointed out that this decision is far from impartial and journalistic professionalism that the media must possess in order to reveal the truth and exercise its role responsibly.

This decision also constitutes a deliberate violation of all international conventions and norms, which is unacceptable, according to the statement.

The statement declared the two syndicates’ utter and absolute support for Roya TV, for its mission as well as its goals, “that always aim to reveal the truth of the occupation entity and its use of all forms of pressure to mislead public opinion, to cover up its crimes and its continuous aggression against the Palestinian people and the Arab nation, and to distort the facts.”

The statement called on Roya TV to continue its work with the same policy as well as national and professional orientations.

The statement called on Deutsche to retract this decision, which contradicts the principles of journalistic and professional work, codes of conduct and professional ethics, and to support all media outlets and their orientations in their bias towards the Palestinian people and their rights, and to perform their role to the fullest with argument and proof, and to show all the free people of the world the extent of the crimes committed by the occupation forces against a people who cling to their land and defend their rights.

The statement affirmed the absolute support of the Jordanian and Palestinian syndicates for the local, national and international media advocating in exposing the practices of the Zionist occupation against the defenseless Palestinian people.

HIMAM: We express solidarity with Roya TV and call on the ....

HIMAM: We express solidarity with Roya ....