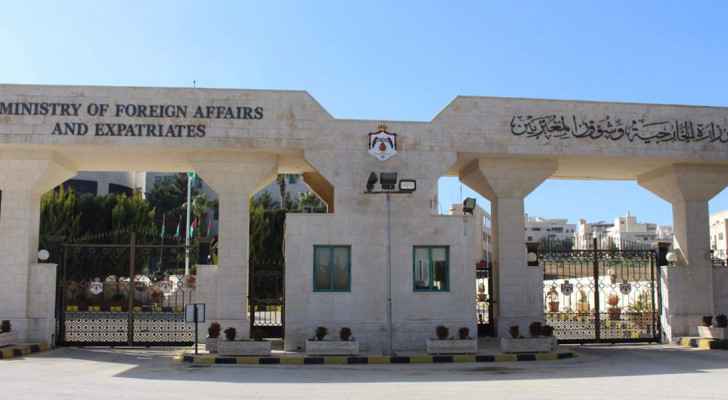 The Ministry of Foreign Affairs and Expatriates expressed its sincere condolences to the friendly government and people of Malaysia, over the victims of the floods that hit a number of states, which killed and injured dozens, displaced thousands, and caused massive material damage.

In a press statement on Wednesday, the ministry's official spokesperson, Haitham Abu Al-Foul, affirmed the Kingdom's solidarity with Malaysian government and people, expressing sincere condolences to the victims' families, and wished the injured a speedy recovery.