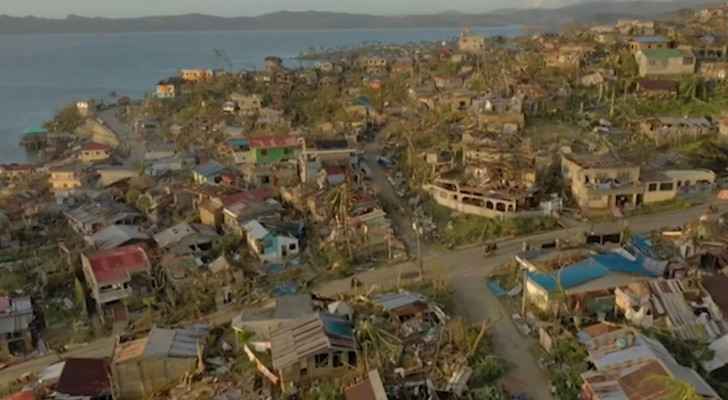 The death toll from the typhoon which hit the Philippines surpassed 350 on Tuesday. Humanitarian agencies warned the true scale of destruction remains unknown, as rescue workers are unable to access some disaster-hit areas.

This is the strongest typhoon to hit the Philippines this year.

More than 300,000 people fled their homes and beachfront resorts as Rai slammed into the country on Thursday as a super typhoon.

"Our situation is so desperate," said Ferry Asuncion, a street vendor in the hard-hit seaside city of Surigao, which was devastated by the storm.

One of the hardest-hit islands was Bohol.

Many wooden houses in the coastal town of Ubay were flattened and small fishing boats destroyed on the island, where a state of calamity has been declared.