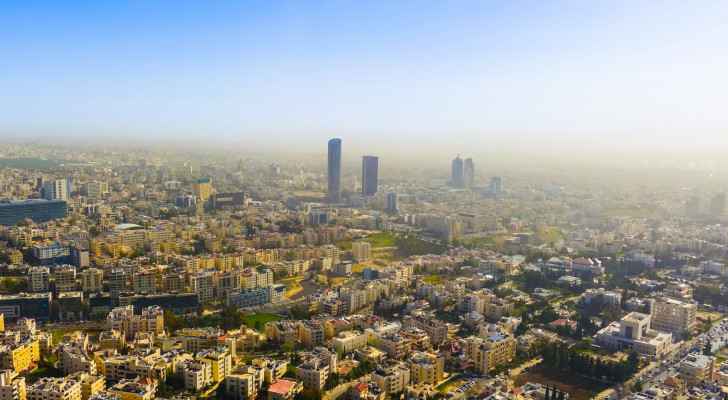 Arabia Weather website posted that the country is expected to remain under the influence of relatively cold temperatures on Wednesday, so there will be a noticeable decrease in temperatures.

Showers of rain remain a possibility over parts of the country.

Wednesday night will be colder than previous nights. It is expected to become very cold in the southern highlands and eastern plains during the late night hours and at dawn, as a result of the low temperatures in those areas that will reach five degrees Celsius.