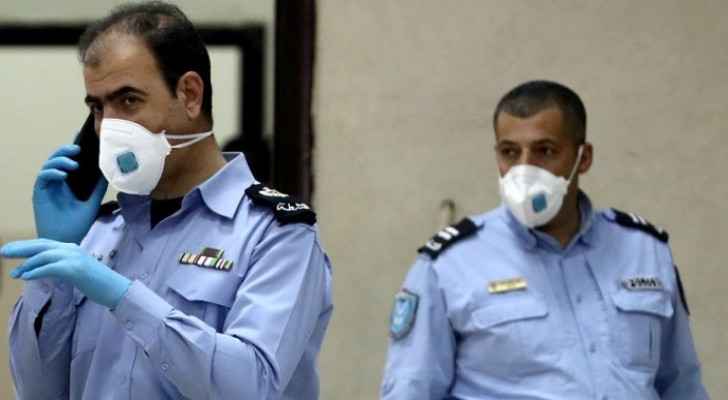 Tuesday, Palestinian police arrested a woman who incited two people to kidnap her ex-husband in Ramallah.

The police said that a citizen filed a complaint regarding two individuals who kidnapped him after pretending to be policemen carrying out his arrest.

He ran away once becoming suspicious upon hearing a phone call between them and a woman.

The police added that the two individuals were arrested, and they confessed to kidnapping the man on orders from his ex-wife due to financial disputes.

The woman was arrested as well and all three will be referred to the competent authorities for legal requirements to be carried out.