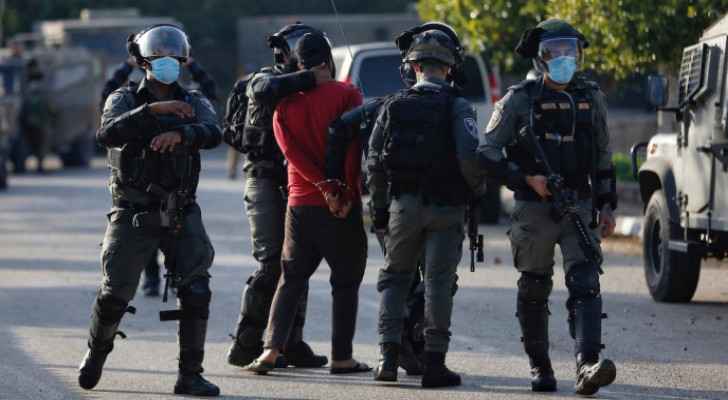 A 31-year-old Palestinian, Jamil Kayyal, died Monday after being shot by the Israeli Occupation Forces (IOF) in Al-Sadr area, during the IOF’s storming of Al-Basha Street in Ras Al-Ain neighborhood near the old city of Nablus, in the northern West Bank.

The director of ambulance and emergency services at the Red Crescent in Nablus, Ahmed Jibril, said that Kayyal was killed after being shot in the head, adding that two other young men were injured by being run over by an Israeli Occupation military jeep.

Violent confrontations erupted between dozens of young men and the IOF in Ras al-Ain and al-Basha Streets, and heavy gunfire was heard.