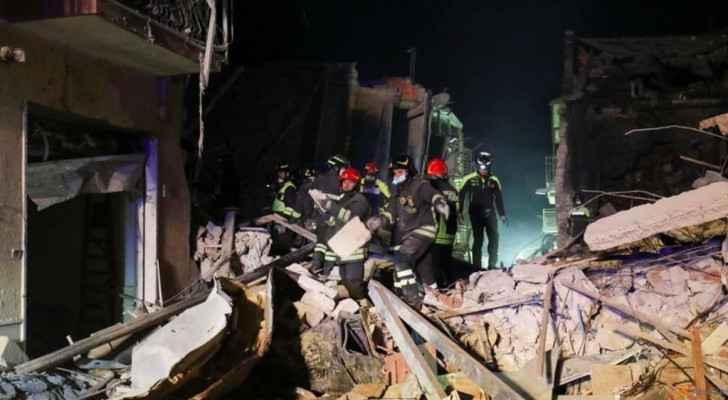 Four people were killed and five were missing after an explosion caused a four-storey apartment building to collapse on the Italian island of Sicily, authorities said Sunday.

Two women were recovered alive from the rubble in the southern town of Ravanusa after the collapse on Saturday night, and rescuers and sniffer dogs were still searching to locate the missing.

The local unit of Italy's civil protection service confirmed on its Twitter feed that the death toll currently stood at four.

Television images showed a mass of rubble and wooden beams in a large empty space where the building once stood, with neighbouring buildings charred and damaged.

The explosion was likely caused by a gas leak, said authorities, who have opened an investigation. 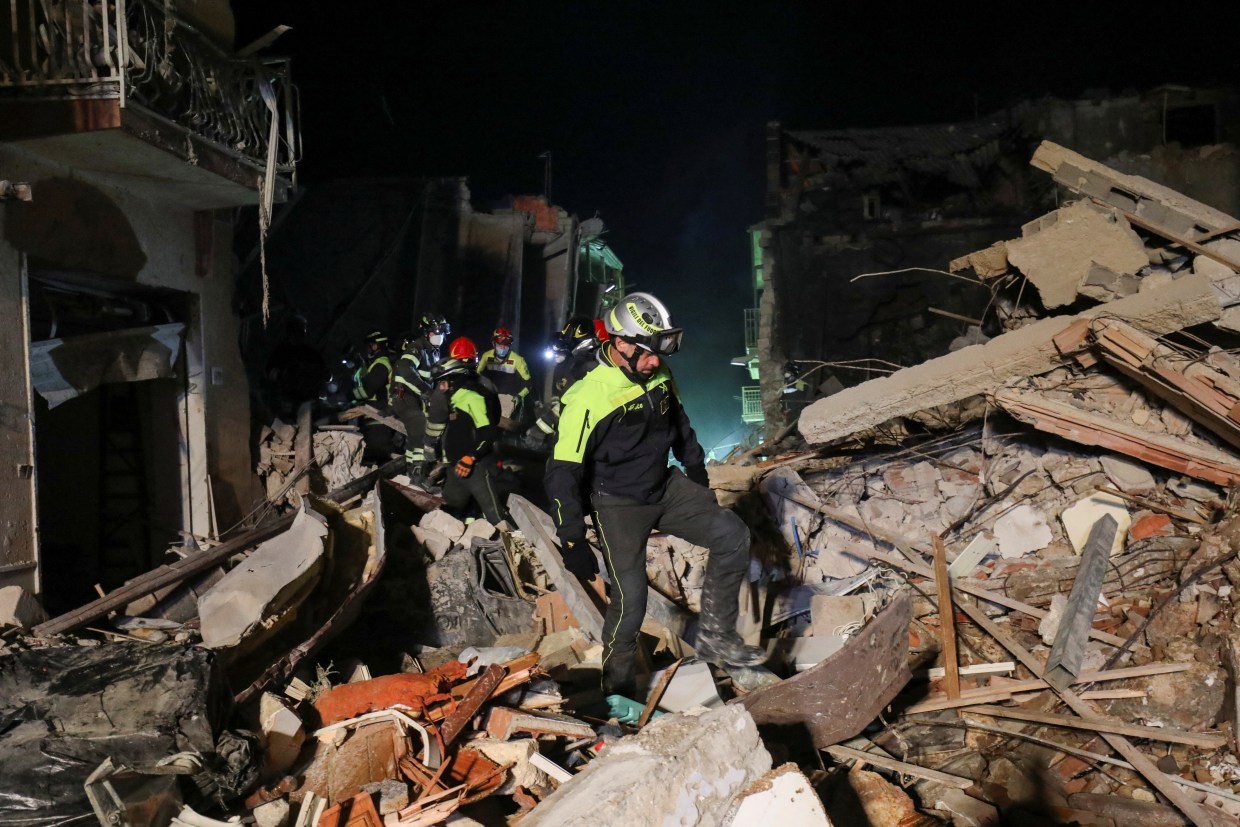 "The gas probably found a cavity in which to accumulate," the head of firefighters in the province of Agrigento, Giuseppe Merendino, told the Rainews24 TV channel.

"This pocket of gas would then have found an accidental trigger: a car, an elevator, an electrical appliance."

Soon after the explosion Saturday night, Ravanusa Mayor Carmello D'Angelo appealed on Facebook for "everyone available who has shovels and bulldozers."

"There has been a disaster," he said.

About 50 people have been displaced, D'Angelo told Rainews24, as adjacent apartment buildings were also damaged in the explosion. 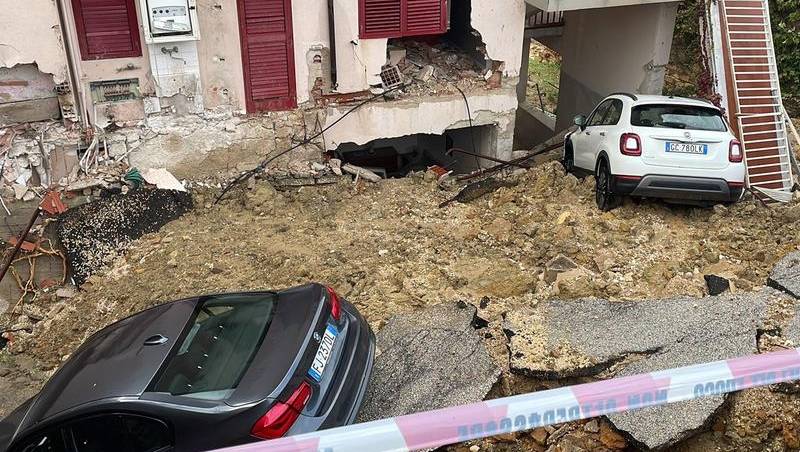