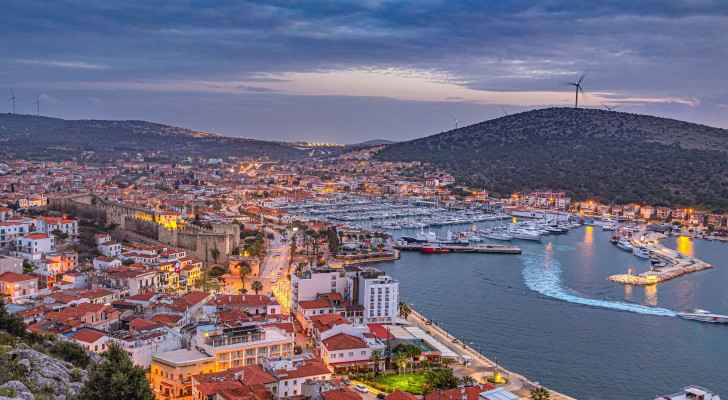 Saturday, the Turkish Minister of Health, Fahrettin Koca, announced that six cases of the Omicron strain of coronavirus have been recorded, the first of which to be confirmed in the country.

Speaking about whether Omicron arrived in Turkey, Koca said, "Yes, it is here, but do not worry. So far, six cases of infection have been detected, one in Istanbul and five in Izmir."

Koca stressed that all the six patients did not need to be hospitalized, and have only experienced mild symptoms so far and their cases are being monitored.

The World Health Organization classified this variant as a “variant of concern,” and in addition to South Africa, the strain reached a group of other countries around the world, including the Netherlands, Belgium, Britain, Germany, Italy, the Czech Republic, Israeli Occupation, Australia, Canada, the United States, Russia, Pakistan and Japan.