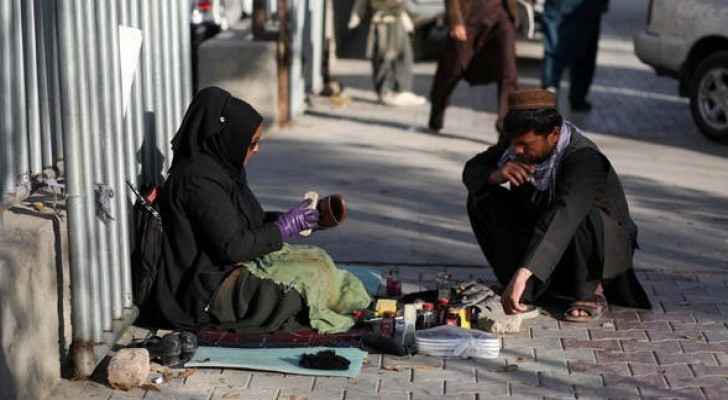 The World Bank, which froze its aid to Kabul at the end of August after the Taliban regained power, announced $280 million in humanitarian aid to Afghanistan using money earmarked for the country's Reconstruction Trust Fund.

The World Bank said in a statement that the fund's donors "have decided today to transfer $280 million by the end of December 2021 to UNICEF and the World Food Programme."

He added that this decision represents the "first step" towards "providing humanitarian assistance to the Afghan people at this critical time."

The Afghanistan Reconstruction Trust Fund is a multi-donor trust fund that coordinates international assistance to improve the lives of millions of Afghans.

The World Bank manages this fund on behalf of the 34 donors, according to its website.

Until the Taliban seized power in Kabul, "the Afghanistan Reconstruction Trust Fund remained the largest source of development financing in Afghanistan, financing up to 30 percent of Afghanistan's budget and supporting essential government functions," according to the same source.

The World Bank said that UNICEF and the World Food Programme, two United Nations organizations, have logistical capacity on the ground to make good use of these funds.

He noted that these funds will help "fill the funding gaps in their current programs to provide health and nutrition services directly to the Afghan people."

Since 2002, the Afghanistan Reconstruction Trust Fund has provided support through national programs such as reducing infant mortality and improving children's education.

At the end of August, the World Bank announced the suspension of its aid to Afghanistan, while stressing that it was looking at "ways to remain committed (...) to continuing to support the Afghan people."

Three months after the Taliban's return to power, the Afghan people are facing a severe economic crisis, food shortages and rising poverty rates.

One of the main challenges is getting money into Afghanistan without the financial institutions being subjected to US sanctions imposed on the Taliban.